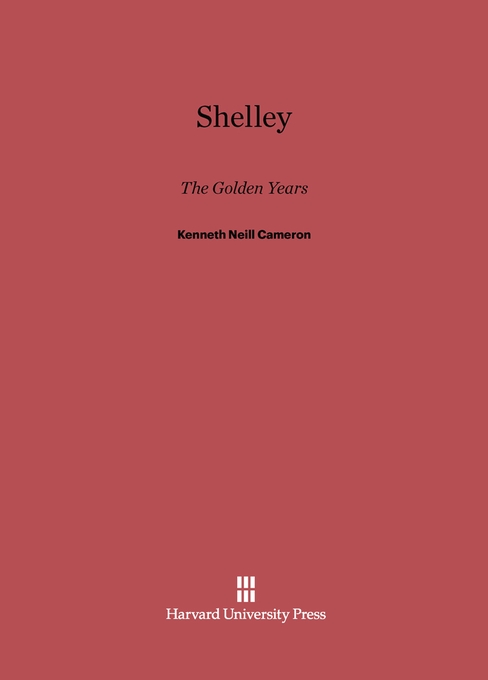 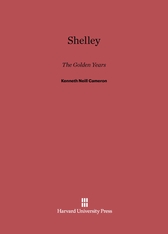 The last eight years of Shelley’s short but hectic life were critical ones. During this period he produced all of his later masterpieces, including Prometheus Unbound, Adonais, and A Defense of Poetry. Biographically the period spans the key events from the breakdown of his marriage to Harriet Westbrook in 1814 to his drowning in Italy in 1822 at the age of twenty-nine. Kenneth Neill Cameron offers a stimulating assessment of these two strands of Shelley’s life, personal and artistic. The biographical portions offer a full and judicious account of the turbulent episodes that have remained a subject of lively controversy—Shelley’s divorce from Harriet and her tragic suicide, his elopement with Mary Godwin, the trial for the custody of the children of Shelley and Harriet, the mystery of the Neapolitan child, his relations with Jane Williams, and the sinking of his boat when he was drowned. Cameron thoroughly reviews the background of Shelley’s prose works and poems and painstakingly unravels obscure references and allusions. As the editor of Shelley and His Circle, Cameron brings to his subject a familiarity that is unequaled and treats it in a clear, direct style. The resulting book, together with its predecessor. The Young Shelley: Genesis of a Radical, should stand for years to come as the definitive life and works.