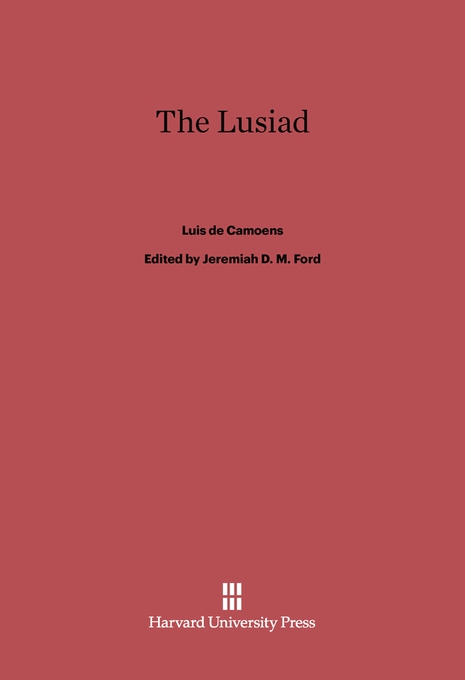 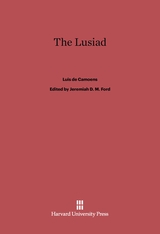 Sir Richard Fanshawe’s translation of Camoens’ epic has appeared in only one edition, printed in London in 1655. Copies of it are very rare. Sir Richard Burton, who also translated the Lusiadas into English verse, says that Fanshawe’s work “is that of a gentleman, a scholar, and a soldier. His English, like that of Harrington, is nervous and idiomatic. The sprightly, gallant style, the gay and lively lilt, the spring and swing of the verse show that he enjoyed his task. He has life with movement; and the rude energy of his poetic vein has still the power to please.” To the present edition Professor Ford has contributed a long Introduction, which is in itself a masterpiece of historical and literary criticism. It is hardly necessary to remark that the Lusiadas is an account of that voyage of Vasco da Gama around the Cape of Good Hope which opened up the way by water from Western Europe to India and inaugurated the period of Portuguese conquest and domination in the far East.