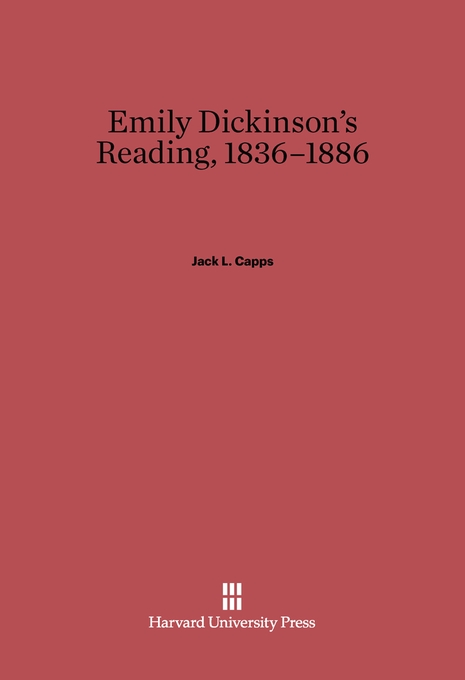 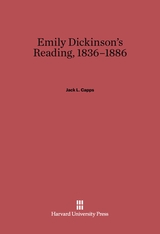 Emily Dickinson’s voluntary seclusion has often been mistakenly equated with intellectual isolation. Many have maintained that she was in no one’s poetic debt, but to limit her horizons to the Dickinson home is to underestimate grossly the capacity of her imagination. Jack L. Capps demonstrates that as a working poet she was much influenced by the books she read, particularly the King James Bible, the works of the Metaphysical poets, and Burns, Emerson, and the Brownings. An annotated index of Miss Dickinson’s reading, pointing out its relation to her poems, is appended to the text.