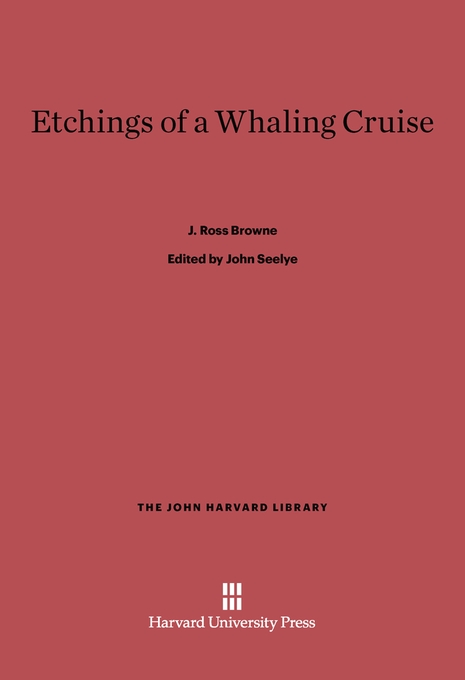 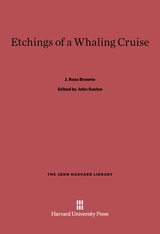 Etchings of a Whaling Cruise

J. Ross Browne wrote Etchings of a Whaling Cruise (1846) to show what life was really like aboard a nineteenth-century whaling ship. The book contains the impressions of a sensitive, literate youth whose romantic preconceptions of life at sea were quickly destroyed by his experiences on a Yankee whaler. Etchings was particularly successful because of its graphic reporting, although Browne occasionally altered events and characterization for polemical effect. Inspired by Dana’s Two Years Before the Mast, Browne hoped that his book would improve the whaleman’s lot. Among reviewers who praised Browne’s accuracy was Herman Melville, who later availed himself of the Etchings for the materials of Moby Dick. An Introduction drawing on Browne’s manuscript journal of the cruise is provided by the editor.