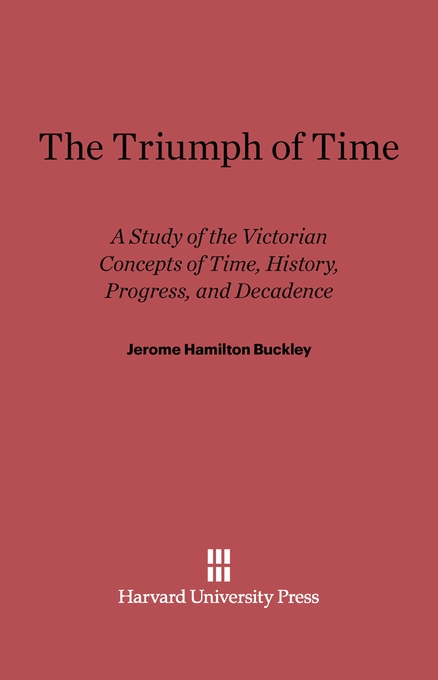 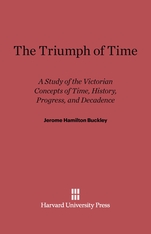 The Triumph of Time

A Study of the Victorian Concepts of Time, History, Progress, and Decadence

Jerome Buckley’s subject is both important and fascinating: the quite peculiar degree and the emotional intensity with which the Victorians responded to the awareness of time. His book is a study of the four levels of temporality—past, present, future, and eternity—as they appear in nineteenth-century English literature. Its range of allusion, reference, and quotation is impressive in its scope; examples are drawn mostly from the Victorian period, although the study looks back frequently to the Romantics and forward to the early moderns. From an attempt to demonstrate the pressing urgency of the Victorian preoccupation with transience, it moves into an account of the idea of “history” as the great discovery of the century, and the notion of public time first as advance (the idea of progress) and then as cultural decline (the idea of decadence). Buckley distinguishes between the Victorian commitment to public time as a theme and the need to see the self in private time through a retreat to a personal past in various sorts of autobiography. Finally, he discusses the Victorian effort to achieve and record in art an intimation of some timeless eternity.