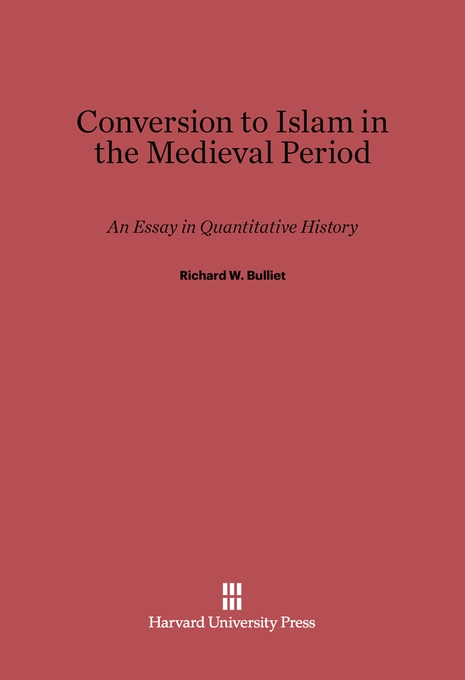 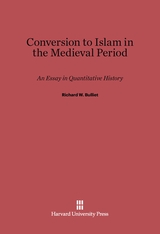 Conversion to Islam in the Medieval Period

An Essay in Quantitative History

Here is a revision of the traditional view of the structure of medieval Islamic society, and an innovative analysis of patterns of religious conversion.

Richard Bulliet offers in this book a way to analyze the history of popular conversion to Islam, a conversion that changed world history by uniting the peoples of the Middle East in a new religion. He has found a quantitative method—based on naming patterns—for charting the general course of conversion. He uses this system to postulate a timetable of conversion for six areas with varying religions, languages, and social structures: Iran, Iraq, Tunisia, Syria, Egypt, and Spain. The conversion schedules are then related to political and institutional history. For example, widening conversion is found to coincide with weakening of centralized government; and clashes can be seen between elements of the population that convert at different times. Thus the conversion patterns help unravel problems in the history of the Islamic world. This is an imaginative and provocative work of interpretation.