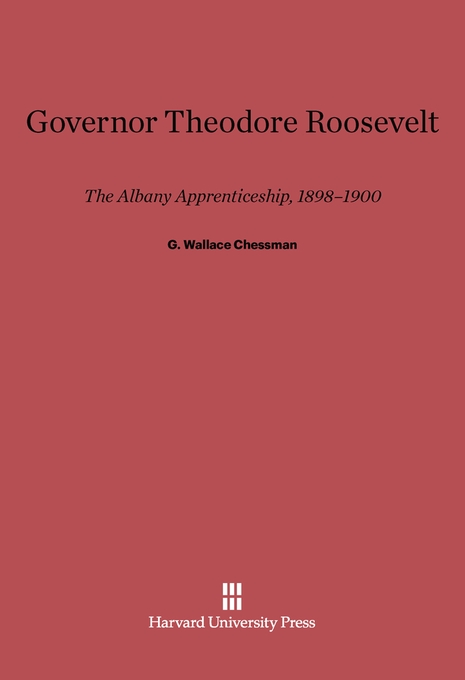 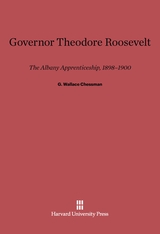 In his two years as Governor of the State of New York, from 1898 through 1900, Theodore Roosevelt arrived at the more important positions he would later take as President and in this process he gained vital experience in handling party leaders, in refining attitudes on major political, economic, and social issues, and in administering a large and varied executive establishment. The three opening chapters of G. Wallace Chessman’s book review Roosevelt’s nomination and campaign for governor. The narrative then takes up, in absorbing detail, the conflicts, crises, and achievements of his gubernatorial career.

Implementing his role as honest broker in a neutral state, Roosevelt formulated and fought for the policies for which he was to become nationally famous: insistence upon the public responsibility of large corporations; publicity as the first weapon against trusts; regulation of railroad rates; mediation of the conflict between capital and labor; conservation of natural resources; and protection of the underprivileged members of society from exploitation—all these were part of Roosevelt Republicanism as it emerged in his two years as governor. During this period of political apprenticeship, he laid the groundwork for what was later known throughout America as “The Square Deal.”