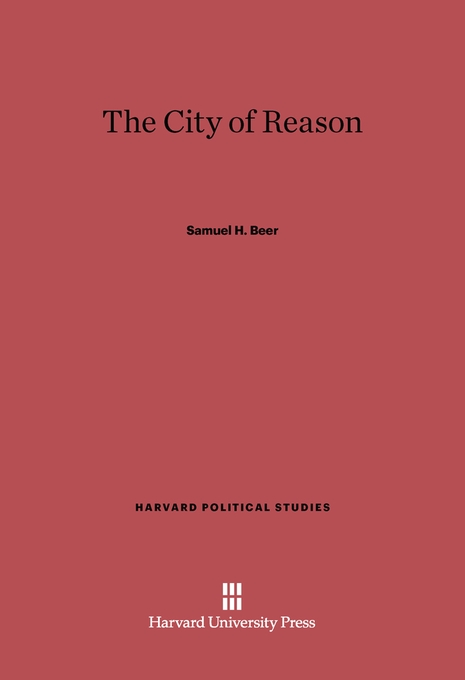 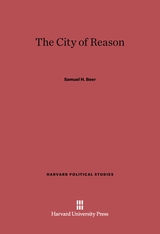 The City of Reason

In The City of Reason Samuel Beer asks if man can control his future and make his history in a world that seems to be governed by a blind and lawless chance. He writes about the solution to the central political and philosophical question of our time—irrationalism and fatality—and answers modern skepticism with the positive assertion that man is inwardly free by virtue of his own reason, and therefore can be outwardly free. He proposes, in fact, a philosophy of liberalism, in a book which is as significant for every general reader as it is valuable to all students of government, philosophy, and religion.

Beer bases his conclusions on the metaphysics of the great mathematician and philosopher, Alfred North Whitehead: he is the first writer to apply Whitehead’s theory to the problems of political thought, and in so doing gives what is probably the best explanation of Whitehead for the layman that has yet been made. From his Christian interpretation of Whitehead’s philosophy of creative advance, Beer derives a conception of reason as a method of inquiry, as an ideal of conduct, and as a kind of knowledge pointing toward the central intuitions of religious experience. His attack on the major problem of our time, his survey of the important philosophical attempts at a solution of that problem, and his own vigorous and integrated synthesis have importance for everyone who wonders what an individual human life and human history add up to.