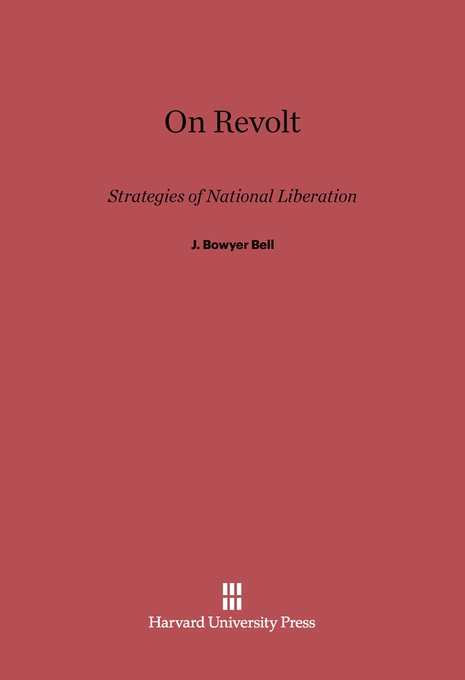 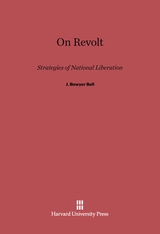 On Revolt is a major examination of a much headlined source of violence on almost every continent in the world—guerrilla warfare waged in the name of national liberation. From the Irgun to the IRA, J. Bowyer Bell analyzes seven revolts that erupted across the British Empire after 1944, describing in detail the slow unfolding of revolutionary strategy, the calculated response to repression, the shift of tactics under pressure, and the final outcome in each case. Relying upon hundreds of extensive interviews with revolutionaries and security officials, Bell gives a compelling emphasis to the variety of human decisions and tests of character that have shown up during rebellions. Indeed, no other study of civil violence shares the direct immediacy that informs Bell’s book. Bell has walked down Murder Mile in Aden, been fired upon in Northern Ireland, and talked with the old legends—Grivas of Cyprus and Begin of Israel—with the “new men” of Zambia and Malawi, with arms smugglers and mercenaries out of the Congo.