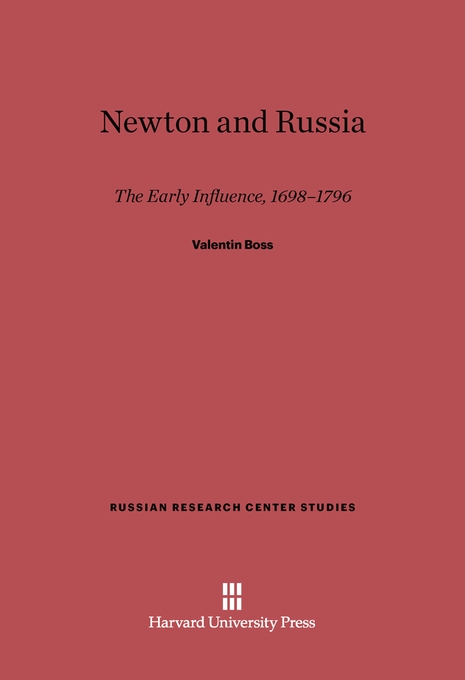 At the end of the seventeenth century, knowledge of the heliocentric concept of the universe was almost nonexistent in Russia outside of Kiev and Moscow, and St. Petersburg, the cradle of Russian science, had not been built. Three decades later, however, Isaac Newton’s revolutionary doctrines had taken root in the St. Petersburg Academy, and a nation long identified with backwardness, superstition, and ignorance had vaulted into the modern era. Until now the role of Newton’s ideas in this astonishingly speedy intellectual development has not been scrutinized. This is the first study in any language to examine Newton’s influence in Russia.