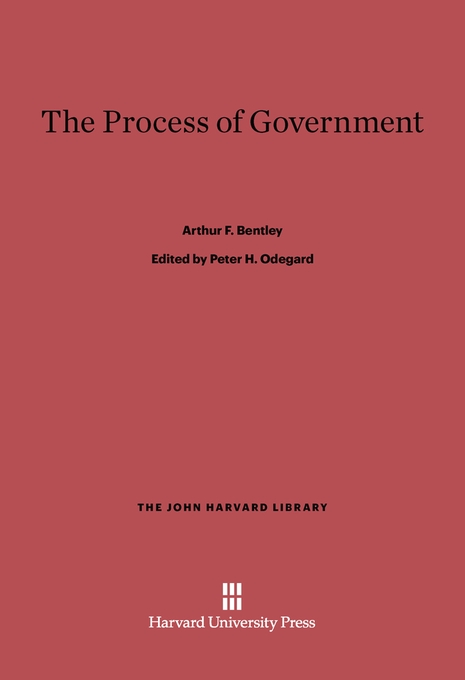 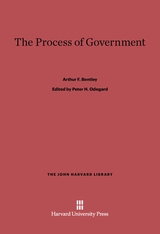 The Process of Government

One of the most creative pioneers of behavioral science, Arthur F. Bentley first published this, his best known and most important work, in 1908. Bentley was primarily interested in objective analysis of the political process, not in mere description or formal theory, and no one else, the editor feels, has so effectively revealed the essential characteristics of that process. The Process of Government, an extraordinarily original introduction to interest group analysis in political science, was largely ignored for two decades, but political scientists in recent years have more than made up for this neglect; the book is now generally regarded as a seminal contribution to modern political analysis.