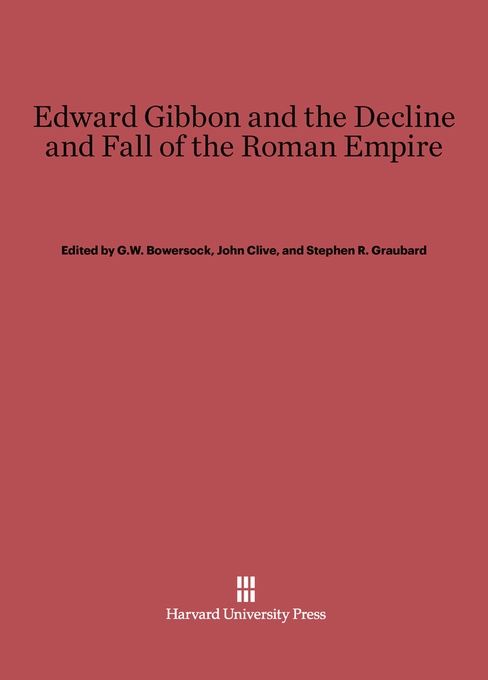 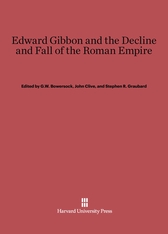 Edward Gibbon and the Decline and Fall of the Roman Empire