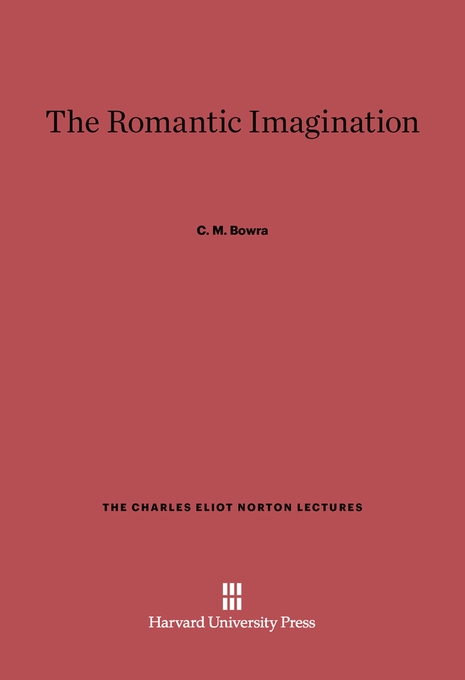 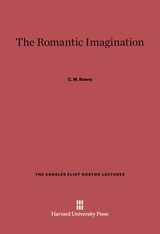 A noted English scholar presents an appreciative and stimulating revaluation of the importance of the imagination to the great English Romantic poets. Cecil Bowra strikes a refreshing new balance between the old, uncritical attitude toward Romantic poetry and modern “realistic” attempts to discredit it.

Blake, Coleridge, Wordsworth, Keats, and Shelley, as well as Byron, Foe, and the Pre-Raphaelites, serve as examples in this analysis of the imagination as a prime motive in Romantic creative activity. Discussing such familiar masterpieces as “Ode on a Grecian Urn,” “The Ancient Mariner,” and “Prometheus Unbound,” Bowra shows how the Romantic poets actually worked, what material they used and how they transformed it to their special needs, and what their ideas of poetry were. This is a book for anyone who cares for poetry or criticism.