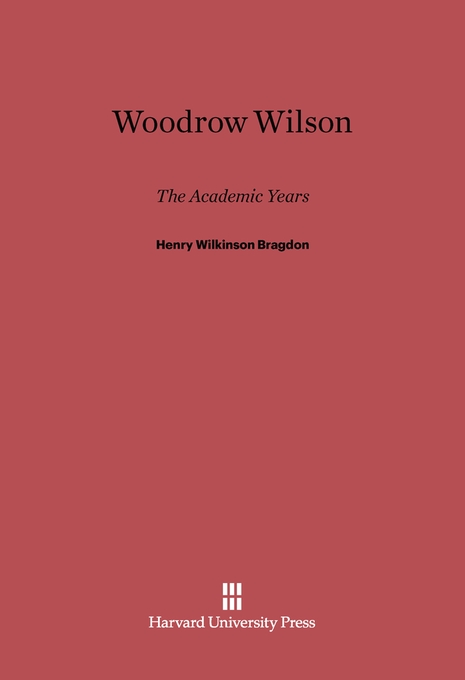 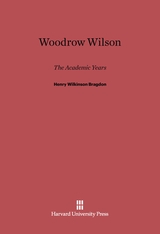 This study fills the long felt need for an authoritative assessment of Woodrow Wilson’s professional career until his election as Governor of New Jersey in 1910. Much of the narrative has never before been told in such detail—Wilson as football coach, as teacher of undergraduates and graduate students, as educational innovator. Here are vivid descriptions of the great academic struggles, over the Quad Plan and over the Graduate College that nearly tore Princeton apart. Henry Bragdon depicts each of the five academic communities in which Wilson lived and the personalities he encountered. In the process of dealing informatively and critically with Wilson’s writings, he traces the development of his political and economic philosophies. The picture that emerges is of a complex with great ability to win men to him, with strong affections, high ambitions, and a powerful if somewhat narrow mind. Anyone who would understand Woodrow Wilson either as a political figure or as a man must study this important period of his life in which his habits of thought and traits of character were established.