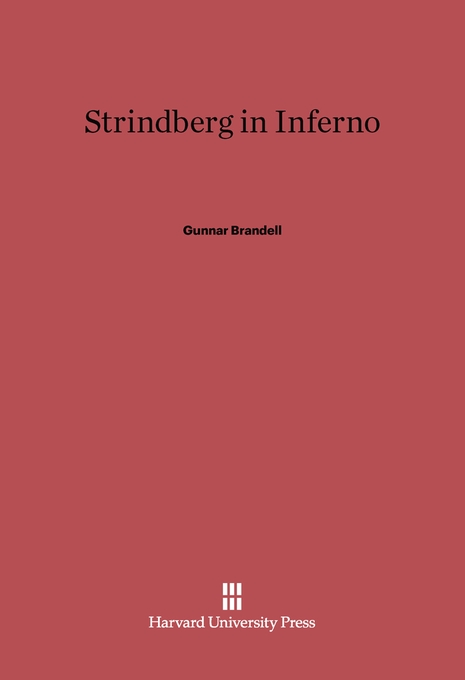 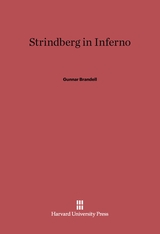 August Strindberg’s extraordinarily prolific literary career was interrupted in the mid-1890s by a period of nervous crisis, a season in hell, during which he suffered paranoid delusions and was unable to work. This breakdown, known as the “Inferno crisis,” marked a turning point in his life and career. Thereafter he rediscovered his belief in God, and his writings became pronouncedly symbolistic and expressionistic. Because Strindberg’s works are so closely related to his turbulent personal life, Gunnar Brandell’s study of the dynamics of the crisis sheds great light on the later development of this powerful writer. He examines Strindberg’s own account of the episode, The Inferno, as both a psychological document and a work of art showing the impact on it of ideas from science, mysticism, and the occult. Of special interest is Brandell’s careful tracing of the steps by which Strindberg gradually felt his way toward new modes of expression.

Since publication in Sweden in 1950, Brandell’s book has been accepted as a landmark in Strindberg scholarship.