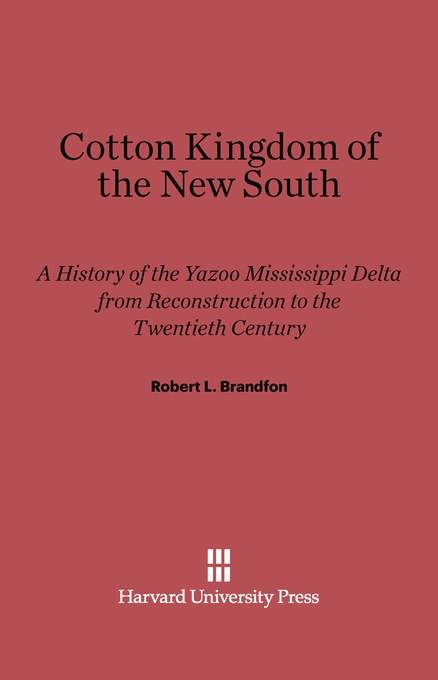 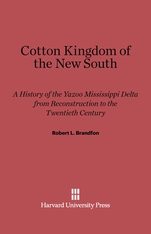 Cotton Kingdom of the New South

To those hoping to rebuild an affluent New South after the Civil War, the Yazoo Mississippi Delta was a prime site for establishing an agricultural efficiency that it was believed would benefit the entire southern economy. However, such factors as improved land and water transportation and the introduction of outside capital and cheap tenant labor resulted in a prosperity for the Delta that accentuated the contrast between it and neighboring deprived areas. With sectional divisions thus emphasized, the Delta’s wealth amidst surrounding poverty engendered, as the author shows, important and far-reaching political, sociological, and economic consequences.