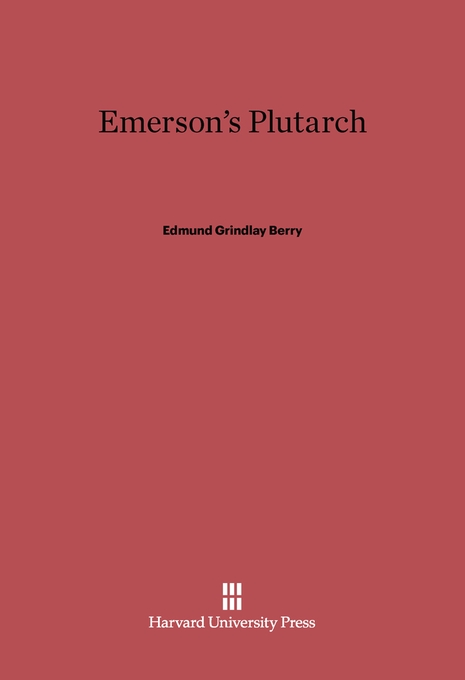 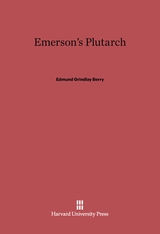 Much of Emerson’s knowledge of Greek thought originally came from Plutarch—thence, the poet’s view of fate, his interest in the Heraclitan “flux,” the stoicism which attracted him after he rejected orthodox Christianity. Supporting this thesis, Edmund Berry analyzes Emerson’s use of Plutarch and traces the poet’s changing evaluations; he shows that Emerson considered himself a Plutarchan moral essayist in the tradition of Bacon and Montaigne. Emerson’s attitude toward Greece and Rome has never been fully examined; here, for the first time, is a study of Emerson’s classical stoicism and of Plutarchan influence on his prose style.