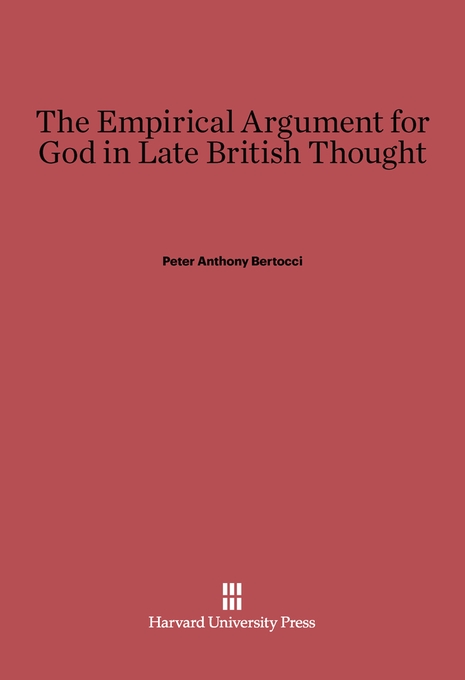 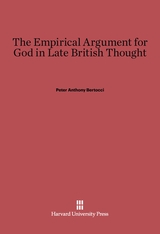 The Empirical Argument for God in Late British Thought

Through a critical analysis of several outstanding British thinkers. Peter Bertocci presents in this book an exposition of the broadest and most significant trend of thought that has developed in the philosophy of religion during the last seventy-five years. The philosophers who represent this movement at its best in England are James Martineau, Andrew Seth Pringle-Pattison, James Ward, William R. Sorley, and Frederick R Tennant. These thinkers agree in rejecting an empiricism which limits itself to the senses or to the world studied by the physical sciences, and insist on accounting especially for the moral experiences of men. Nowhere else may one find such a delineation of the meaning of empiricism for thought about God.