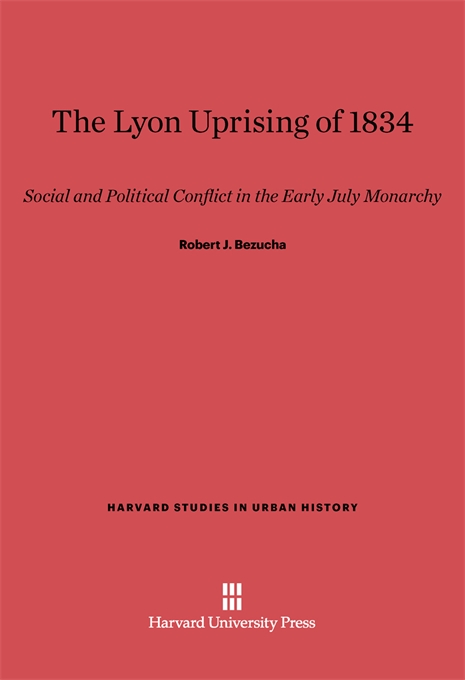 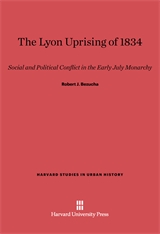 Social and Political Conflict in the Early July Monarchy

The Lyon uprising of 1834 can be seen as a benchmark in the development of collective violence, standing at the interstices of what has been described as reactionary and modern violence.

Twice within three years—in November 1831 and April 1834—there was bloody fighting in Lyon, the second largest city in France. Scholars fascinated by the first rebellion have neglected the second mistakenly assuming that the former was essentially industrial in character and the latter was only political—the result of a Republican conspiracy. But the explanation for the 1834 uprising is a good deal more complex.

Using three important sets of sources, the unpublished correspondence of the Prefect of the Rhône department, the dossiers of more than 500 persons arrested in April 1834, and the manuscript fiscal census of Lyon, Robert Bezucha not only describes what happened in April 1834, but also why there was trouble again so soon after 1831.

The Lyonnais silk workers, or canuts, were neither contesting new jurisdictional claims by the state nor protesting the revocation or archaic rights; they were struggling to establish control over their own work in the future. Their militancy was created by the specific structure of their industry at a precise moment in time; once the silk industry was transformed, the infrastructure of militancy dissolved.