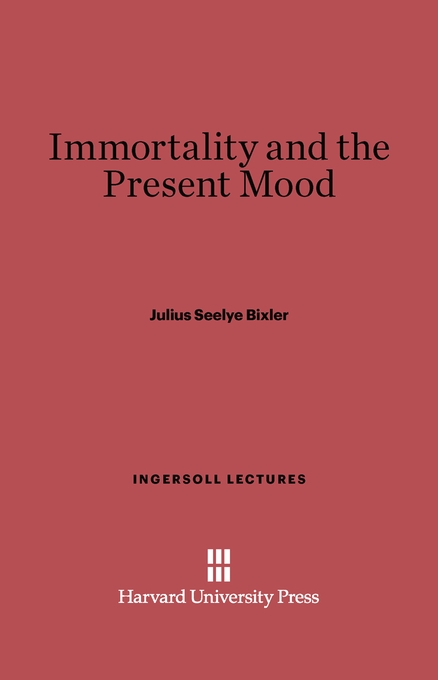 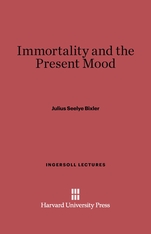 Immortality and the Present Mood

The current Ingersoll Lecture discusses the dilemma caused by modern man’s yearning, in spite of all his pose of adaptation to reality, for a significance for his values greater than that which mortal life affords, coupled with his complete inability to imagine immortal existence or to see how his values could be conserved by indefinite continuance through time. It is suggested that the way out may be through a recognition of the fact that timeless values are achieved in the aesthetic and mystical detachment, the logical critical judgment, and the devoted, disinterested activity of which humanity is capable. These mark the ends of spirit as distinct from those of life, and point to a goal which has more intrinsic worth than that of survival itself.