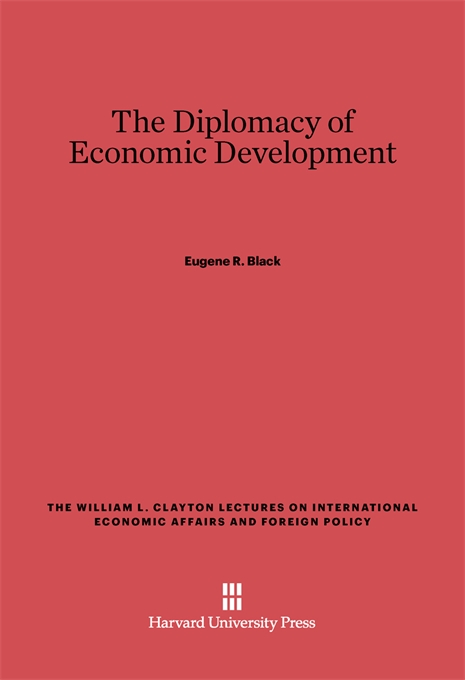 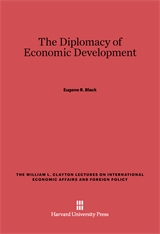 The Diplomacy of Economic Development

Foreword by Christian A. Herter

The tangled economic relations between the rich and the poor nations in the free world today urgently demand remedial action. Eugene Black divides modern countries roughly into two groups—North America, the British Commonwealth, and Europe, where the growth of “affluent societies” is possible; and most of Asia, Africa, and Latin America, where the nations are poor and may be growing poorer. He describes “the revolution of rising expectations” in underdeveloped countries and gives convincing reasons why the rich countries should sacrifice some of their wealth to try to influence the course of this revolution.

In an examination of the diplomacy of economic aid, Black contrasts the present problem with that confronted by the Marshall Plan, and suggests ways in which economic aid can be used to create a working partnership between rich and poor nations. Finally, he calls for the creation of a corps of “development diplomats” to fill the gap between statesmen and businessmen, and proposes a separate status for economic development in the industrial nations’ policies in order that economic development may assume its proper place as a major independent objective.