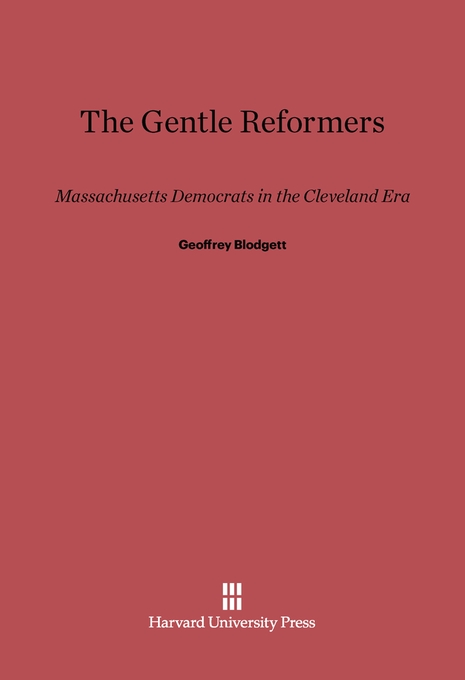 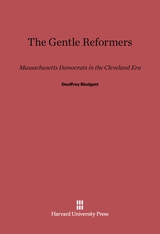 Massachusetts Democrats in the Cleveland Era

An incisive study of the Democratic Party in Massachusetts from 1880 to the turn of the century, this book focuses on the responses of the party’s articulate leadership in and around Boston to a broad array of city, state, and national issues. Geoffrey Blodgett examines how and why several incongruous groups, Irish as well as Yankee, formed a delicate coalition within the party to advance a program of conservative, or “gentle,” reform. Framed against the background of local ethnic tension and a rising tide of national party crisis, this case study in political failure portrays a group of energetic but bewildered men who became the casualties, not the heralds, of reform.