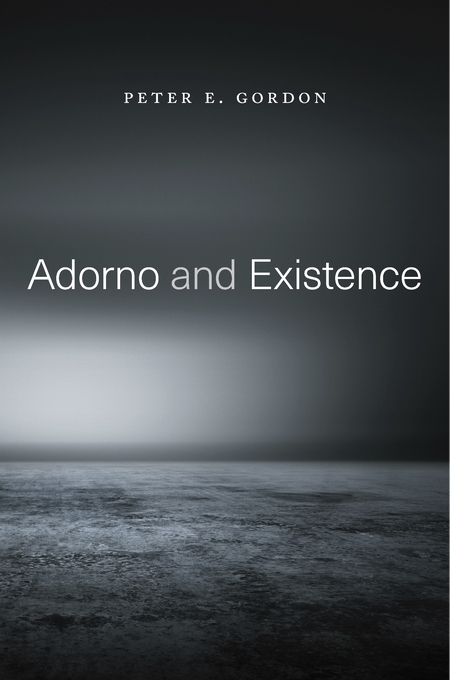 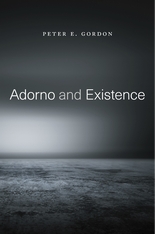 From the beginning to the end of his career, the philosopher Theodor W. Adorno sustained an uneasy but enduring bond with existentialism. His attitude overall was that of unsparing criticism, verging on polemic. In Kierkegaard he saw an early paragon for the late flowering of bourgeois solipsism; in Heidegger, an impresario for a “jargon of authenticity” cloaking its idealism in an aura of pseudo-concreteness and neo-romantic kitsch. Even in the straitened rationalism of Husserl’s phenomenology Adorno saw a vain attempt to break free from the prison-house of consciousness.

Most scholars of critical theory still regard these philosophical exercises as marginal works—unfortunate lapses of judgment for a thinker otherwise celebrated for dialectical mastery. Yet his persistent fascination with the philosophical canons of existentialism and phenomenology suggests a connection far more productive than mere antipathy. From his first published book on Kierkegaard’s aesthetic to the mature studies in negative dialectics, Adorno was forever returning to the philosophies of bourgeois interiority, seeking the paradoxical relation between their manifest failure and their hidden promise.

Ultimately, Adorno saw in them an instructive if unsuccessful attempt to realize his own ambition: to escape the enchanted circle of idealism so as to grasp “the primacy of the object.” Exercises in “immanent critique,” Adorno’s writings on Kierkegaard, Husserl, and Heidegger present us with a photographic negative—a philosophical portrait of the author himself. In Adorno and Existence, Peter E. Gordon casts new and unfamiliar light on this neglected chapter in the history of Continental philosophy.