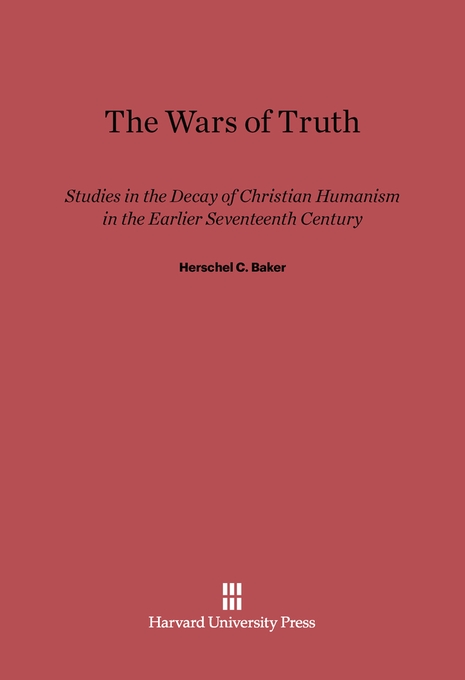 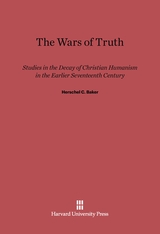 The Wars of Truth

Between the birth of Shakespeare and the death of Milton there was a slow deterioration of Renaissance optimism and Christian humanism. Herschel Baker examines the forces that tended to disrupt or modify that rich tradition, and traces the interaction of the tradition that was dying with another—scientific materialism—that was being born. His book, which is in a sense a continuation of his earlier work, The Dignity of Man (Harvard University Press, 1947), makes a valuable contribution to the history of ideas.