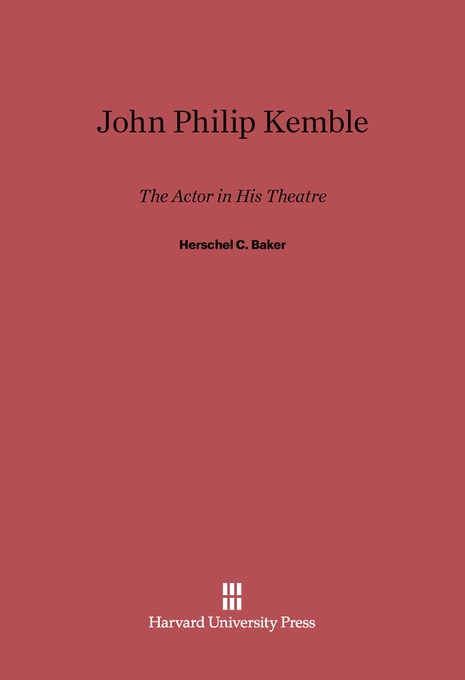 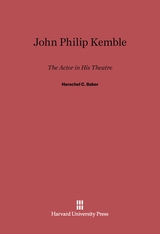 The Actor in His Theatre

John Philip Kemble belonged to a family that made theatrical history in England for over a century. His elder brother was the famous Charles Kemble, his sister was Mrs. Siddons, and his niece was Fanny Kemble. John Philip Kemble was the greatest man of the theatre between Garrick and Kean. As manager both of Drury Lane and of Covent Garden, he was intimately associated with the development of the English stage during the late eighteenth century and the early romantic period. Curiously enough, more than a century has elapsed since anyone has devoted a full-length book to his career. Herschel Baker, in his thoroughly interesting volume, remedies this neglect. He has based his work on Kemble’s own extremely interesting professional diary, all the pertinent manuscript records of both theatres, and the voluminous mass of memoirs and anecdotes of that fertile period. The result is a biography that will fascinate the general reader as well as the specialist.