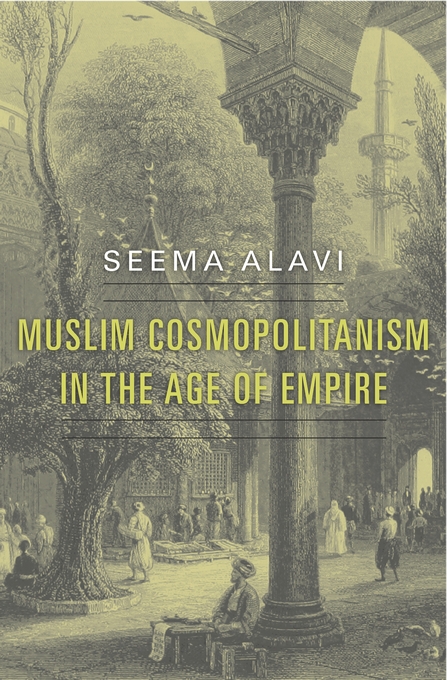 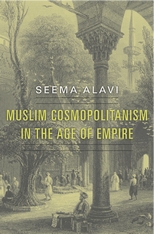 Muslim Cosmopolitanism in the Age of Empire

“Muslim Cosmopolitanism in the Age of Empire is an engrossing, wide-ranging and beautifully written account of an emerging Muslim political imagination in the 19th century. Through an examination of five extraordinary figures, Sayyid Fadl, Rahmat Allâh Kairanawi, Haji Imdadullah Maki, Nawab Siddiq Hasan Khan and Maulana Thanseri, Seema Alavi brings alive the variegated, improvisatory and inventive character of Muslim politics and theology, as it struggled to come to terms with new imperial forms. Each of these figures is deeply fascinating in their own right, chosen in part for the extraordinary geographical range of their influence… If you want to understand the contradictory nature of the engagement of modern empires with Islam, this book provides a fascinating historical guide.”—Pratap Bhanu Mehta, Indian Express

“Muslim Cosmopolitanism in the Age of Empire is an exhilarating book encompassing broad swaths of trans-imperial history, religio-cultural geography and a stunning breadth of vision… In the current times, when Muslims, for a variety of reasons, have become victims of insularity and ghettoization, Alavi’s book is a potent antidote to the widespread but ill-informed media narrative about Muslim resistance to forces of modernity and globalization.”—M. Asaduddin, The Wire (India)

“An impressively well-researched and theoretically rich book that illuminates the transformation of Muslim transnationalism and cosmopolitanism during the long 19th century.”—Cemil Aydin, University of North Carolina at Chapel Hill

“An important book about Muslims and modernity by an outstanding historian of South Asia.”—Ayesha Jalal, Tufts University