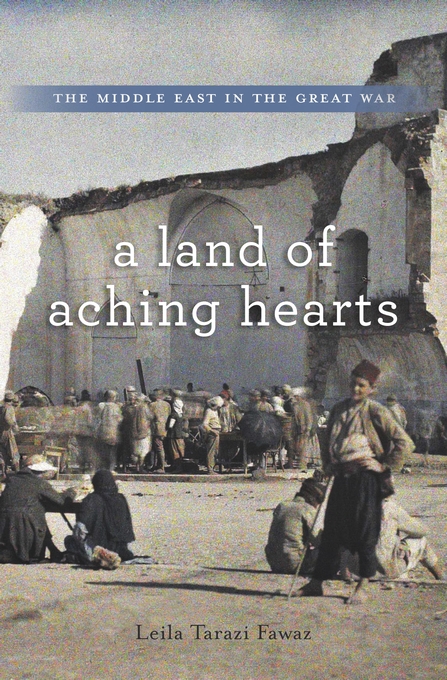 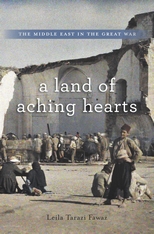 A Land of Aching Hearts

The Middle East in the Great War

The Great War transformed the Middle East, bringing to an end four hundred years of Ottoman rule in Arab lands while giving rise to the Middle East as we know it today. A century later, the experiences of ordinary men and women during those calamitous years have faded from memory. A Land of Aching Hearts traverses ethnic, class, and national borders to recover the personal stories of the civilians and soldiers who endured this cataclysmic event.

Among those who suffered were the people of Greater Syria—comprising modern Syria, Lebanon, Jordan, Israel, and Palestine—as well as the people of Turkey, Iraq, and Egypt. Beyond the shifting fortunes of the battlefield, the region was devastated by a British and French naval blockade made worse by Ottoman war measures. Famine, disease, inflation, and an influx of refugees were everyday realities. But the local populations were not passive victims. Leila Tarazi Fawaz chronicles the initiative and resilience of civilian émigrés, entrepreneurs, draft-dodgers, soldiers, villagers, and townsmen determined to survive the war as best they could. The right mix of ingenuity and practicality often meant the difference between life and death.

The war’s aftermath proved bitter for many survivors. Nationalist aspirations were quashed as Britain and France divided the Middle East along artificial borders that still cause resentment. The misery of the Great War, and a profound sense of huge sacrifices made in vain, would color people’s views of politics and the West for the century to come.