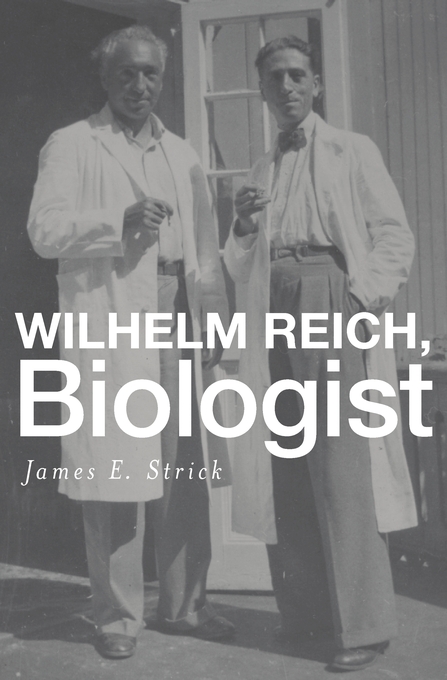 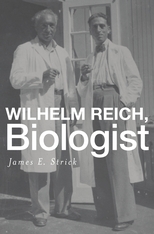 “Presents Reich above all as a scientist, a gifted researcher and a serious biologist… Strick’s learned and thoroughly researched book contributes enormously not just to an understanding of Wilhelm Reich, but to the broader milieu of European biological science in the 1920s and ’30s.”—Paul Lerner, The Times Literary Supplement

“Strick’s goal is to provide an historical analysis of the development of some of Reich’s controversial biological ideas and to establish that they had real scientific merit in their day, and perhaps even for contemporary researchers. It is great to read a book that looks beneath the dramatic life story to explore Reich’s actual science… Strick has not only produced a wonderful portrayal of Reich as a laboratory scientist, but he has also provided historians with a significant case study of interwar European biomedical holism and the eclipse of these research programs by a molecular biology that reintroduced physical-chemical reductionism as the dominant paradigm in the life sciences… Strick points out, however, that the bion experiments are perfectly comprehensible (indeed, state-of-the-art) when understood in the context from which they emerged. More importantly, they have something meaningful to offer the life sciences of today.”—Jennifer van der Grinten, Journal of the History of the Behavioral Sciences

“Wilhelm Reich, Biologist is a bold and well-researched book, with refreshingly new perspectives on a famous and controversial scientist who continues to fascinate new audiences as a remarkable personality in the history of science.”—Håvard Friis Nilsen, historian of psychoanalysis