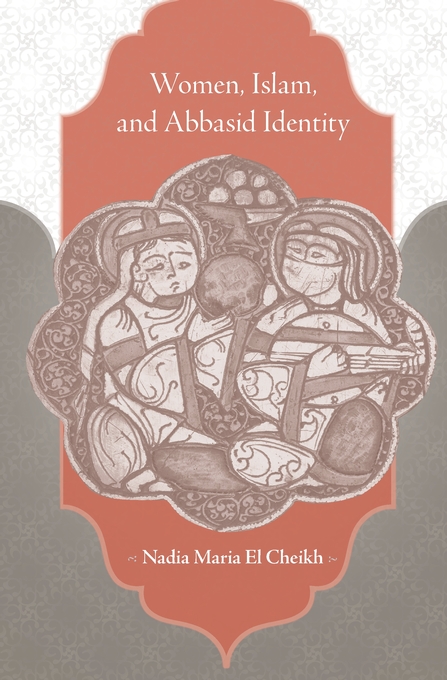 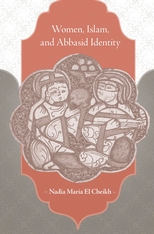 When the Abbasids overthrew the Umayyad dynasty in 750 CE, an important element in legitimizing their newly won authority involved defining themselves in the eyes of their Islamic subjects. Nadia Maria El Cheikh shows that ideas about women were central to the process by which the Abbasid caliphate, which ushered in Islam’s Golden Age, achieved self-definition.

In most medieval Islamic cultures, Arab Islam stood in opposition to jahl, or the state of impurity and corruption that existed prior to Islam’s founding. Over time, the concept of jahl evolved into a more general term describing a condition of ignorance and barbarism—as well as a condition specifically associated in Abbasid discourse with women. Concepts of womanhood and gender became a major organizing principle for articulating Muslim identity. Groups whose beliefs and behaviors were perceived by the Abbasids as a threat—not only the jahilis who lived before the prophet Muhammad but peoples living beyond the borders of their empire, such as the Byzantines, and heretics who defied the strictures of their rule, such as the Qaramita—were represented in Abbasid texts through gendered metaphors and concepts of sexual difference. These in turn influenced how women were viewed, and thus contributed to the historical construction of Muslim women’s identity.

Through its investigation of how gender and sexuality were used to articulate cultural differences and formulate identities in Abbasid systems of power and thought, Women, Islam, and Abbasid Identity demonstrates the importance of women to the writing of early Islamic history.