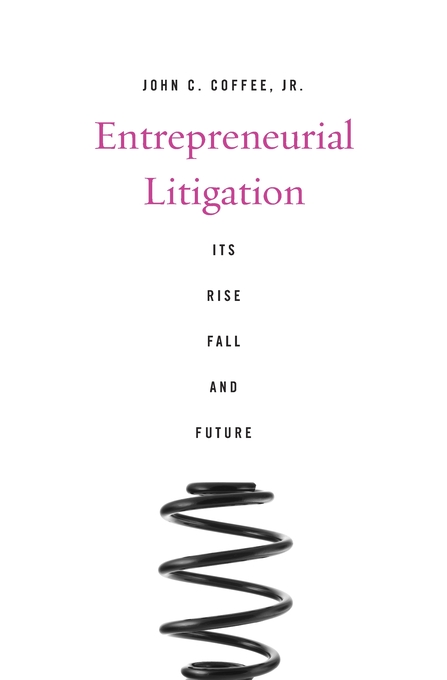 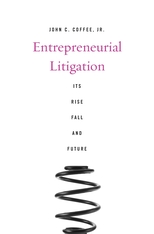 Its Rise, Fall, and Future

Uniquely in the United States, lawyers litigate large cases on behalf of many claimants who could not afford to sue individually. In these class actions, attorneys act typically as risk-taking entrepreneurs, effectively hiring the client rather than acting as the client’s agent. Lawyer-financed, lawyer-controlled, and lawyer-settled, such entrepreneurial litigation invites lawyers to sometimes act more in their own interest than in the interest of their clients. And because class litigation aggregates many claims, defendants object that its massive scale amounts to legalized extortion. Yet, without such devices as the class action and contingent fees, many meritorious claims would never be asserted.