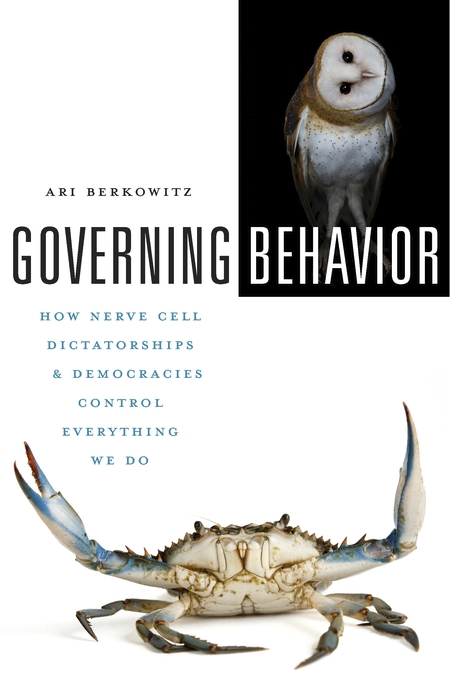 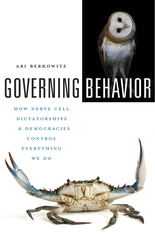 How Nerve Cell Dictatorships and Democracies Control Everything We Do

From simple reflexes to complex choreographies of movement, all animal behavior is governed by a nervous system. But what kind of government is it—a dictatorship or a democracy?

Nervous systems consist of circuits of interconnected nerve cells (neurons) that transmit and receive information via electrical signals. Every moment, each neuron adds up stimulating and inhibiting inputs from many other neurons to determine whether to send an electrical signal to its recipients. Some circuits are dominated by a single “dictator” neuron that gathers information from many sources and then issues commands, such as the Mauthner neuron that triggers escape in fish. In other more “democratic” circuits, such as those mediating eye movements in monkeys, the outcome is determined by a tally of “votes” from a large population of neurons. Rhythmic movements like breathing and locomotion are generated by “government programs” within the central nervous system, but modified by a soup of chemicals and by free market–like feedback from sensory neurons. Nervous systems also use sophisticated surveillance of the surrounding environment and keep track of their own decisions in order to avoid internal conflicts. Nervous systems are not restricted to using one set of procedures at a time. They have evolved over long periods to control behaviors in whichever ways are most effective, and they essentially combine multiple forms of government simultaneously.

Engaging and accessible, Governing Behavior explains the variety of structures and strategies that control behavior, while providing an overview of thought-provoking debates and cutting-edge research in neurobiology.