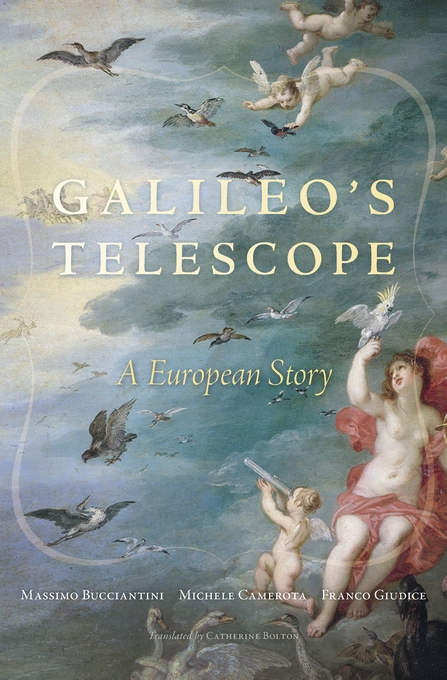 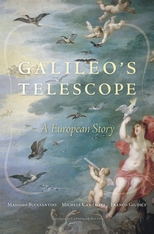 Between 1608 and 1610 the canopy of the night sky changed forever, ripped open by an object created almost by accident: a cylinder with lenses at both ends. Galileo’s Telescope tells the story of how an ingenious optical device evolved from a toy-like curiosity into a precision scientific instrument, all in a few years. In transcending the limits of human vision, the telescope transformed humanity’s view of itself and knowledge of the cosmos.

Galileo plays a leading—but by no means solo—part in this riveting tale. He shares the stage with mathematicians, astronomers, and theologians from Paolo Sarpi to Johannes Kepler and Cardinal Bellarmine, sovereigns such as Rudolph II and James I, as well as craftsmen, courtiers, poets, and painters. Starting in the Netherlands, where a spectacle-maker created a spyglass with the modest magnifying power of three, the telescope spread like technological wildfire to Venice, Rome, Prague, Paris, London, and ultimately India and China. Galileo’s celestial discoveries—hundreds of stars previously invisible to the naked eye, lunar mountains, and moons orbiting Jupiter—were announced to the world in his revolutionary treatise Sidereus Nuncius.

Combining science, politics, religion, and the arts, Galileo’s Telescope rewrites the early history of a world-shattering innovation whose visual power ultimately came to embody meanings far beyond the science of the stars.