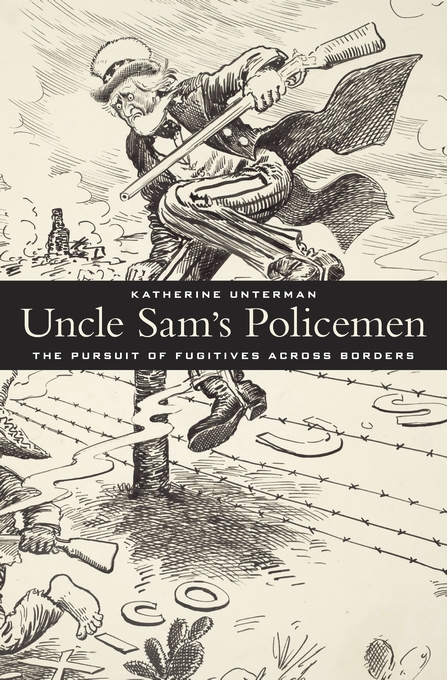 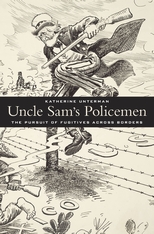 The Pursuit of Fugitives across Borders

Extraordinary rendition—the practice of abducting criminal suspects in locations around the world—has been criticized as an unprecedented expansion of U.S. police powers. But America’s aggressive pursuit of fugitives beyond its borders far predates the global war on terror. Uncle Sam’s Policemen investigates the history of international manhunts, arguing that the extension of U.S. law enforcement into foreign jurisdictions at the turn of the twentieth century forms an important chapter in the story of American empire.

In the late 1800s, expanding networks of railroads and steamships made it increasingly easy for criminals to evade justice. Recognizing that domestic law and order depended on projecting legal authority abroad, President Theodore Roosevelt declared in 1903 that the United States would “leave no place on earth” for criminals to hide. Charting the rapid growth of extradition law, Katherine Unterman shows that the United States had fifty-eight treaties with thirty-six nations by 1900—more than any other country. American diplomats put pressure on countries that served as extradition havens, particularly in Latin America, and cloak-and-dagger tactics such as the kidnapping of fugitives by Pinkerton detectives were fair game—a practice explicitly condoned by the U.S. Supreme Court.

The most wanted fugitives of this period were not anarchists and political agitators but embezzlers and defrauders—criminals who threatened the emerging corporate capitalist order. By the early twentieth century, the long arm of American law stretched around the globe, creating an informal empire that complemented both military and economic might.