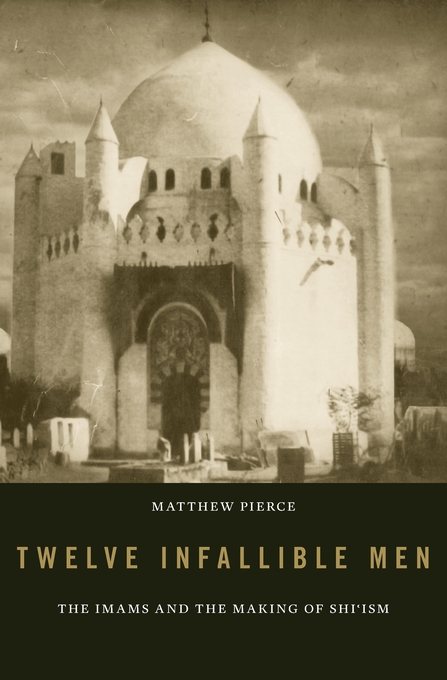 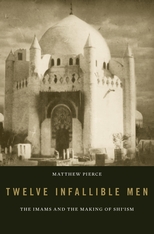 The Imams and the Making of Shi’ism

A millennium ago, Baghdad was the capital of one of history’s greatest civilizations. A new Islamic era was under way. Yet despite the profound cultural achievements, many Muslims felt their society had gone astray. Shiˀa Muslims challenged the dominant narrative of Islamic success with stories of loss. Faithful Muslims have long debated whether Sunni caliphs or Shiˀa imams were the true heirs of the Prophet Muhammad. More influential has been the way Muslim communities remembered those disputes through stories that influenced how to think and feel about them, Matthew Pierce argues.

Twelve Infallible Men focuses on the role of narratives of the imams in the development of a distinct Shiˀa identity. During the tenth century, at a critical juncture in Islamic history, a group of scholars began assembling definitive works containing accounts of the twelve imams’ lives. These collective biographies constructed a sacred history, portraying the imams as strong, beautiful, learned, and pious. Miracles surrounded their birth, and they became miracle workers in turn, but were nevertheless betrayed and martyred by enemies.

These biographies inspired and entertained, but more importantly they offered a meaningful narrative of history for Muslims who revered the imams. The accounts invoked shared memories and shaped communal responses and ritual practices of grieving. Mourning the imams’ tragic fates helped nascent Shiˀa communities resist the pressure to forget their story. The biographies of the imams became a focal point of cultural memory, inspiring Shiˀa religious imagination for centuries to come.