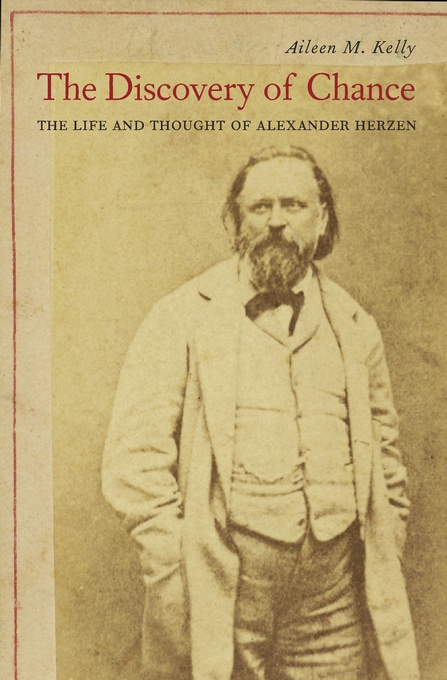 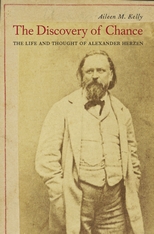 The Discovery of Chance

The Life and Thought of Alexander Herzen

Alexander Herzen—philosopher, novelist, essayist, political agitator, and one of the leading Russian intellectuals of the nineteenth century—was as famous in his day as Tolstoy and Dostoevsky. While he is remembered for his masterpiece My Past and Thoughts and as the father of Russian socialism, his contributions to the history of ideas defy easy categorization because they are so numerous. Aileen Kelly presents the first fully rounded study of the farsighted genius whom Isaiah Berlin called “the forerunner of much twentieth-century thought.”

In an era dominated by ideologies of human progress, Herzen resisted them because they conflicted with his sense of reality, a sense honed by his unusually comprehensive understanding of history, philosophy, and the natural sciences. Following his unconventional decision to study science at university, he came to recognize the implications of early evolutionary theory, not just for the natural world but for human history. In this respect, he was a Darwinian even before Darwin.

Socialism for Russia, as Herzen conceived it, was not an ideology—least of all Marxian “scientific socialism”—but a concrete means of grappling with unique historical circumstances, a way for Russians to combine the best of Western achievements with the possibilities of their own cultural milieu in order to move forward. In the same year that Marx declared communism to be the “solution to the riddle of history,” Herzen denied that any such solution could exist. History, like nature, was contingent—an improvisation both constrained and encouraged by chance.