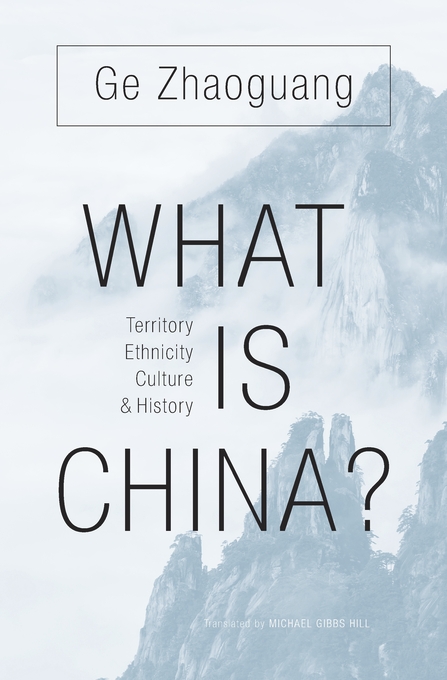 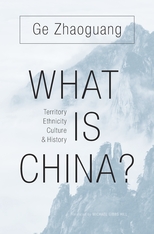 Ge Zhaoguang, an eminent historian of traditional China and a public intellectual, takes on fundamental questions that shape the domestic and international politics of the world’s most populous country and its second largest economy. What Is China? offers an insider’s account that addresses sensitive problems of Chinese identity and shows how modern scholarship about China—whether conducted in China, East Asia, or the West—has attempted to make sense of the country’s shifting territorial boundaries and its diversity of ethnic groups and cultures.

Ge considers, for example, the ancient concept of tianxia, or All-Under-Heaven, which assigned supremacy to the imperial court and lesser status to officials, citizens, tributary states, and tribal peoples. Does China’s government still operate with a belief in divine rule of All-Under-Heaven, or has it taken a different view of other actors, inside and outside its current borders? Responding both to Western theories of the nation-state and to Chinese intellectuals eager to promote “national learning,” Ge offers an insightful and erudite account of how China sees its place in the world. As he wrestles with complex historical and cultural forces guiding the inner workings of an often misunderstood nation, Ge also teases out many nuances of China’s encounter with the contemporary world, using China’s past to explain aspects of its present and to provide insight into various paths the nation might follow as the twenty-first century unfolds.