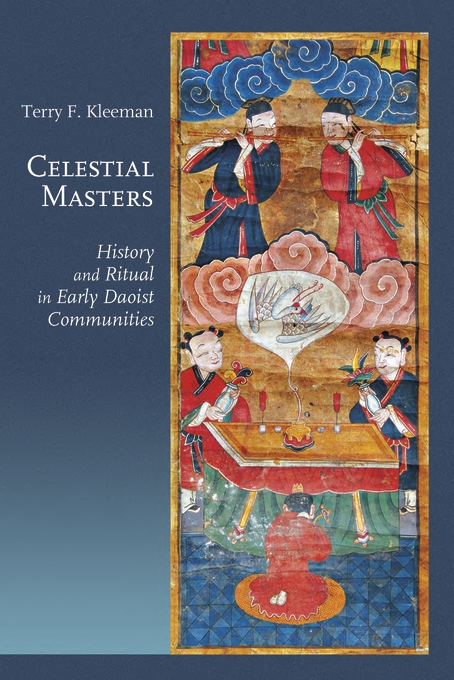 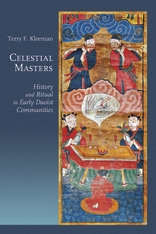 In 142 CE, the divine Lord Lao descended to Mount Cranecall (Sichuan province) to establish a new covenant with humanity through a man named Zhang Ling, the first Celestial Master. Facing an impending apocalypse caused by centuries of sin, Zhang and his descendants forged a communal faith centering on a universal priesthood, strict codes of conduct, and healing through the confession of sins; this faith was based upon a new, bureaucratic relationship with incorruptible supernatural administrators. By the fourth century, Celestial Master Daoism had spread to all parts of China, and has since played a key role in China’s religious and intellectual history.

Celestial Masters is the first book in any Western language devoted solely to the founding of the world religion Daoism. It traces the movement from the mid-second century CE through the sixth century, examining all surviving primary documents in both secular and canonical sources to provide a comprehensive account of the development of this poorly understood religion. It also provides a detailed analysis of ritual life within the movement, covering the roles of common believer or Daoist citizen, novice, and priest or libationer.