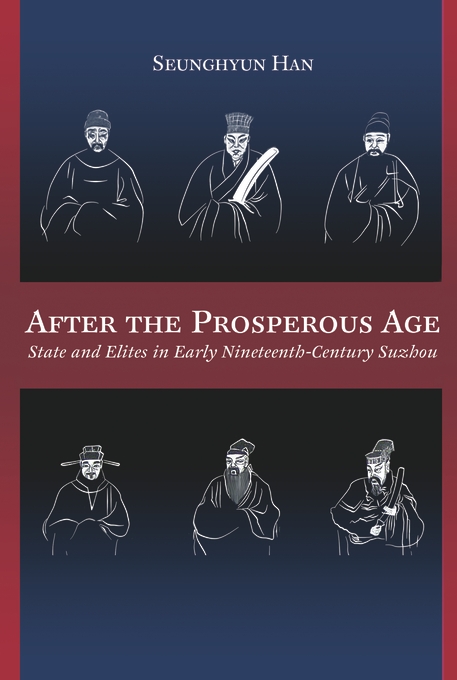 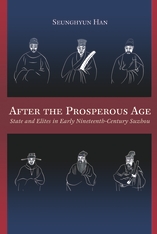 After the Prosperous Age

Scholars have described the eighteenth century in China as a time of “state activism” when the state sought to strengthen its control on various social and cultural sectors. The Taiping Rebellion and the postbellum restoration efforts of the mid-nineteenth century have frequently been associated with the origins of elite activism. However, drawing upon a wide array of sources, including previously untapped Qing government documents, After the Prosperous Age argues that the ascendance of elite activism can be traced to the Jiaqing and Daoguang reigns in the early nineteenth century, and that the Taiping Rebellion served as a second catalyst for the expansion of elite public roles rather than initiating such an expansion.

The first four decades of the nineteenth century in China remain almost uncharted territory. By analyzing the social and cultural interplay between state power and local elites of Suzhou, a city renowned for its economic prosperity and strong sense of local pride, from the eighteenth to the early nineteenth century, Seunghyun Han illuminates the significance of this period in terms of the reformulation of state–elite relations marked by the unfolding of elite public activism and the dissolution of a centralized cultural order.