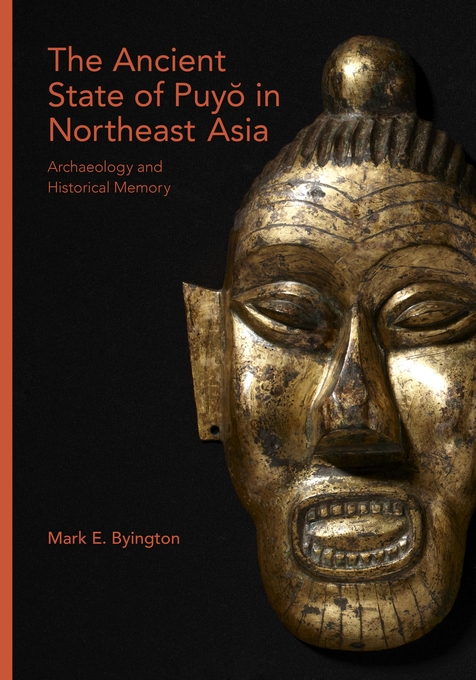 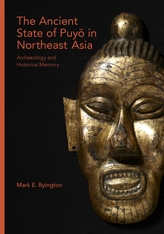 The Ancient State of Puyŏ in Northeast Asia

Mark E. Byington explores the formation, history, and legacy of the ancient state of Puyŏ, which existed in central Manchuria from the third century BCE until the late fifth century CE. As the earliest archaeologically attested state to arise in northeastern Asia, Puyŏ occupies an important place in the history of that region. Nevertheless, until now its history and culture have been rarely touched upon in scholarly works in any language. The present volume, utilizing recently discovered archaeological materials from Northeast China as well as a wide variety of historical records, explores the social and political processes associated with the formation and development of the Puyŏ state, and discusses how the historical legacy of Puyŏ—its historical memory—contributed to modes of statecraft of later northeast Asian states and provided a basis for a developing historiographical tradition on the Korean peninsula. Byington focuses on two major aspects of state formation: as a social process leading to the formation of a state-level polity called Puyŏ, and as a political process associated with a variety of devices intended to assure the stability and perpetuation of the inegalitarian social structures of several early states in the Korea–Manchuria region.