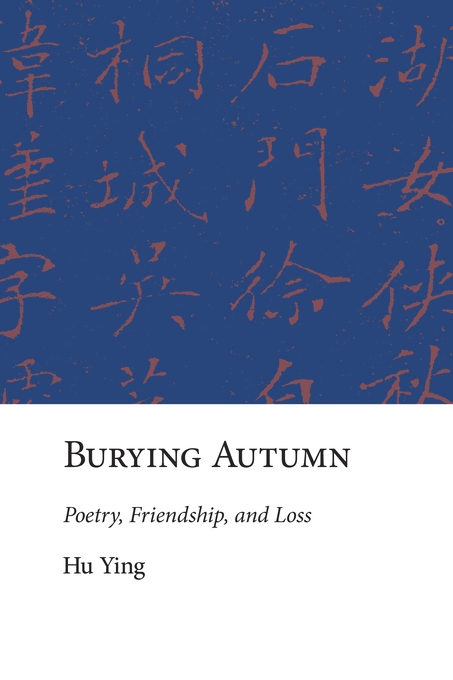 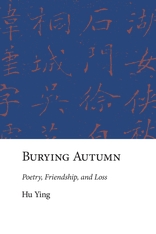 “Autumn wind, autumn rain, fill my heart with sorrow”—these were the last words of Qiu Jin (1875–1907), written before she was beheaded for plotting to overthrow the Qing empire. Eventually, she would be celebrated as a Republican martyr and China’s first feminist, her last words committed to memory by schoolchildren. Yet during her lifetime she was often seen as eccentric, even deviant; in her death, and still more in the forced abandonment of her remains, the authorities had wanted her to disappear into historical oblivion.

Burying Autumn tells the story of the enduring friendship between Qiu Jin and her sworn-sisters Wu Zhiying and Xu Zihua, who braved political persecution to give her a proper burial. Formed amidst social upheaval, their bond found its most poignant expression in Wu and Xu’s mourning for Qiu. The archives of this friendship—letters, poems, biographical sketches, steles, and hand-copied sutra—vividly display how these women understood the concrete experiences of modernity, how they articulated those experiences through traditional art forms, and how their artworks transformed the cultural traditions they invoked even while maintaining deep cultural roots. In enabling Qiu Jin to acquire historical significance, their friendship fulfilled its ultimate socially transformative potential.