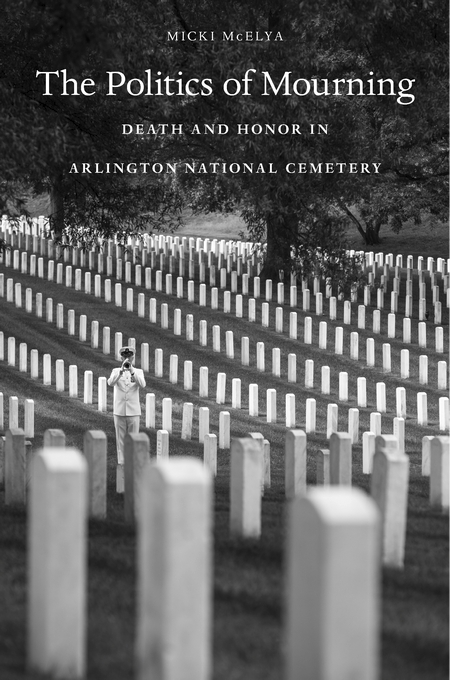 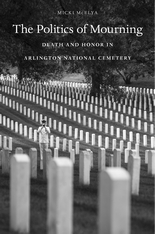 Arlington National Cemetery is America’s most sacred shrine, a destination for four million visitors who each year tour its grounds and honor those buried there. For many, Arlington’s symbolic importance places it beyond politics. Yet as Micki McElya shows, no site in the United States plays a more political role in shaping national identity.

Arlington commemorates sacrifices made in the nation’s wars and armed conflicts. Yet it has always been a place of struggle over the boundaries of citizenship and the meaning of honor and love of country. A plantation built by slave labor overlooking Washington, D.C., Arlington was occupied by Union forces early in the Civil War. A portion was designated a federal cemetery in 1864. A camp for the formerly enslaved, Freedman’s Village, had already been established there in 1863, and remained for three decades.

The cemetery was seen primarily as a memorial to the white Civil War dead until its most famous monument was erected in 1921: the Tomb of the Unknown Soldier, symbolizing universal military sacrifice through the interment of a single World War I Unknown. As a century of wars abroad secured Arlington’s centrality in the American imagination and more Unknowns joined the first at the tomb, inclusion within its gates became a prerequisite for broader claims to national belonging. In revealing how Arlington encompasses the most inspiring and the most shameful aspects of American history, McElya enriches the story of this landscape, demonstrating that remembering the past and reckoning with it must go hand in hand.