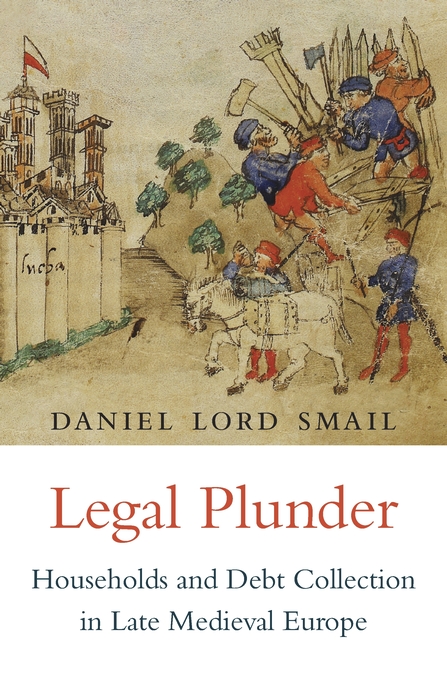 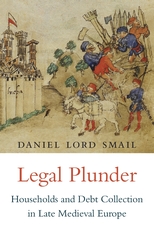 As Europe began to grow rich during the Middle Ages, its wealth materialized in the well-made clothes, linens, and wares of ordinary households. Such items were indicators of one’s station in life in a society accustomed to reading visible signs of rank. In a world without banking, household goods became valuable commodities that often substituted for hard currency. Pawnbrokers and resellers sprang up, helping to push these goods into circulation. Simultaneously, a harshly coercive legal system developed to ensure that debtors paid their due.

Focusing on the Mediterranean cities of Marseille and Lucca, Legal Plunder explores how the newfound wealth embodied in household goods shaped the beginnings of a modern consumer economy in late medieval Europe. The vigorous trade in goods that grew up in the fourteenth and fifteenth centuries entangled households in complex relationships of credit and debt, and one of the most common activities of law courts during the period was debt recovery. Sergeants of the law were empowered to march into debtors’ homes and seize belongings equal in value to the debt owed. These officials were agents of a predatory economy, cogs in a political machinery of state-sponsored plunder.

As Daniel Smail shows, the records of medieval European law courts offer some of the most vivid descriptions of material culture in this period, providing insights into the lives of men and women on the cusp of modern capitalism. Then as now, money and value were implicated in questions of power and patterns of violence.