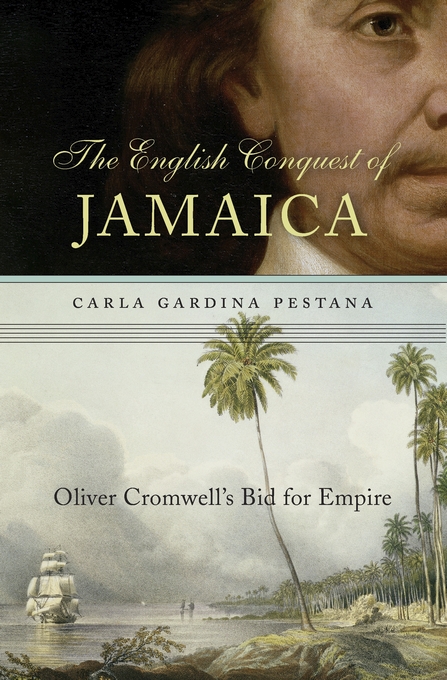 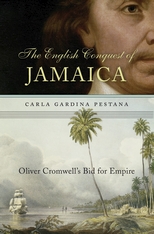 The English Conquest of Jamaica

In 1654, England’s Lord Protector Oliver Cromwell conceived a plan of breathtaking ambition: the conquest of Spain’s vast American empire. As the first phase of his Western Design, a large expedition sailed to the West Indies, under secret orders to take Spanish colonies. The English Conquest of Jamaica presents entrenched imperial fantasies confronting Caribbean realities. It captures the moment when the revolutionary English state first became a major player in the Atlantic arena.

Although capturing Jamaica was supposed to be only the first step in Cromwell’s scheme, even that relatively modest acquisition proved difficult. The English badly underestimated the myriad challenges they faced, starting with the unexpectedly fierce resistance offered by the Spanish and other residents who tenaciously defended their island. After sixteen long years Spain surrendered Jamaica and acceded to an English presence in the Americas in the 1670 Treaty of Madrid. But by then, other goals—including profit through commerce rather than further conquest—had superseded the vision behind the Western Design.

Carla Gardina Pestana situates Cromwell’s imperial project in the context of an emerging Atlantic empire as well as the religious strife and civil wars that defined seventeenth-century England. Though falling short of its goal, Cromwell’s plan nevertheless reshaped England’s Atlantic endeavors and the Caribbean region as a whole. Long before sugar and slaves made Jamaica Britain’s most valuable colony, its acquisition sparked conflicts with other European powers, opened vast tropical spaces to exploitation by the purportedly industrious English, and altered England’s engagement with the wider world.