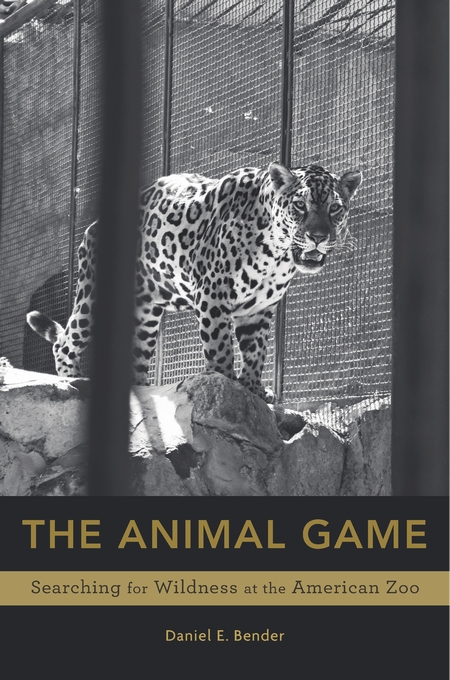 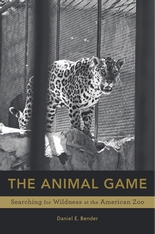 Searching for Wildness at the American Zoo

The spread of empires in the nineteenth century brought more than new territories and populations under Western sway. Animals were also swept up in the net of imperialism, as jungles and veldts became colonial ranches and plantations. A booming trade in animals turned many strange and dangerous species into prized commodities. Tigers from India, pythons from Malaya, and gorillas from the Congo found their way—sometimes by shady means—to the zoos of major U.S. cities, where they created a sensation.

Zoos were among the most popular attractions in the United States for much of the twentieth century. Stoking the public’s fascination, savvy zookeepers, animal traders, and zoo directors regaled visitors with stories of the fierce behavior of these creatures in their native habitats, as well as daring tales of their capture. Yet as tropical animals became increasingly familiar to the American public, they became ever more rare in the wild. Tracing the history of U.S. zoos and the global trade and trafficking in animals that supplied them, Daniel Bender examines how Americans learned to view faraway places and peoples through the lens of the exotic creatures on display.

Over time, as the zoo’s mission shifted from offering entertainment to providing a refuge for endangered species, conservation parks replaced pens and cages. The Animal Game recounts Americans’ ongoing, often conflicted relationship with zoos, decried as anachronistic prisons by animal rights activists even as they remain popular centers of education and preservation.