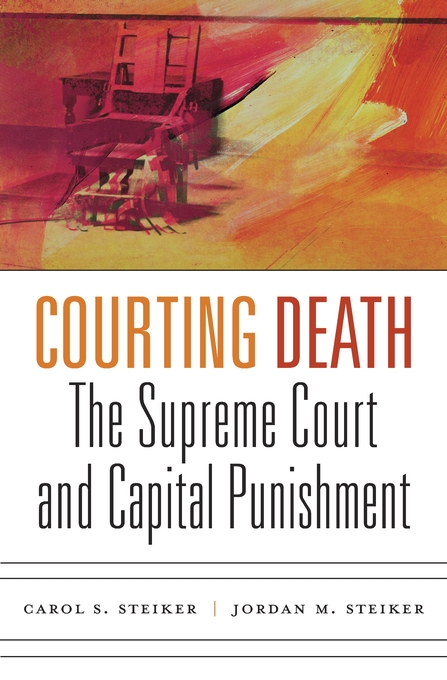 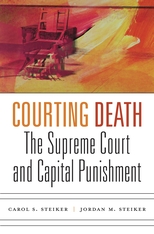 The Supreme Court and Capital Punishment

Unique among Western democracies in refusing to eradicate the death penalty, the United States has attempted instead to reform and rationalize state death penalty practices through federal constitutional law. Courting Death traces the unusual and distinctive history of top-down judicial regulation of capital punishment under the Constitution and its unanticipated consequences for our time.

In the 1960s and 1970s, in the face of widespread abolition of the death penalty around the world, provisions for capital punishment that had long fallen under the purview of the states were challenged in federal courts. The U.S. Supreme Court intervened in two landmark decisions, first by constitutionally invalidating the death penalty in Furman v. Georgia (1972) on the grounds that it was capricious and discriminatory, followed four years later by restoring it in Gregg v. Georgia (1976). Since then, by neither retaining capital punishment in unfettered form nor abolishing it outright, the Supreme Court has created a complex regulatory apparatus that has brought executions in many states to a halt, while also failing to address the problems that led the Court to intervene in the first place.

While execution chambers remain active in several states, constitutional regulation has contributed to the death penalty’s new fragility. In the next decade or two, Carol Steiker and Jordan Steiker argue, the fate of the American death penalty is likely to be sealed by this failed judicial experiment. Courting Death illuminates both the promise and pitfalls of constitutional regulation of contentious social issues.