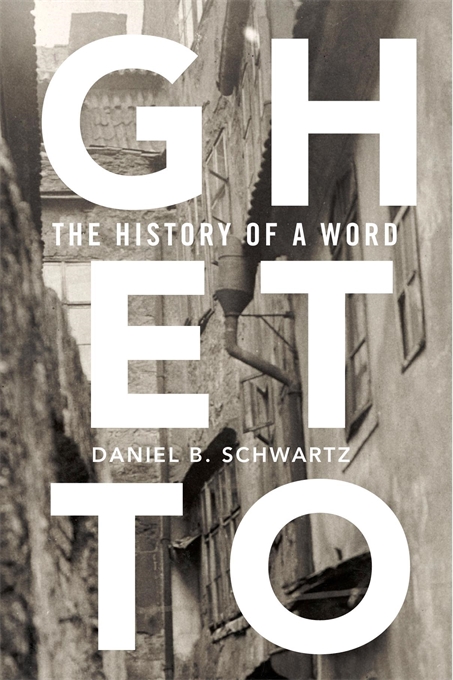 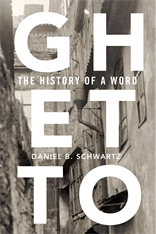 The History of a Word

Just as European Jews were being emancipated and ghettos in their original form—compulsory, enclosed spaces designed to segregate—were being dismantled, use of the word ghetto surged in Europe and spread around the globe. Tracing the curious path of this loaded word from its first use in sixteenth-century Venice to the present turns out to be more than an adventure in linguistics.

Few words are as ideologically charged as ghetto. Its early uses centered on two cities: Venice, where it referred to the segregation of the Jews in 1516, and Rome, where the ghetto survived until the fall of the Papal States in 1870, long after it had ceased to exist elsewhere.

Ghetto: The History of a Word offers a fascinating account of the changing nuances of this slippery term, from its coinage to the present day. It details how the ghetto emerged as an ambivalent metaphor for “premodern” Judaism in the nineteenth century and how it was later revived to refer to everything from densely populated Jewish immigrant enclaves in modern cities to the hypersegregated holding pens of Nazi-occupied Eastern Europe. We see how this ever-evolving word traveled across the Atlantic Ocean, settled into New York’s Lower East Side and Chicago’s Near West Side, then came to be more closely associated with African Americans than with Jews.

Chronicling this sinuous transatlantic odyssey, Daniel B. Schwartz reveals how the history of ghettos is tied up with the struggle and argument over the meaning of a word. Paradoxically, the term ghetto came to loom larger in discourse about Jews when Jews were no longer required to live in legal ghettos. At a time when the Jewish associations have been largely eclipsed, Ghetto retrieves the history of a disturbingly resilient word.