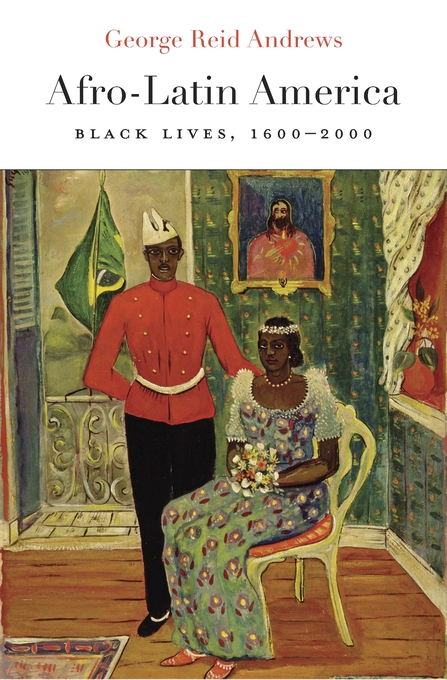 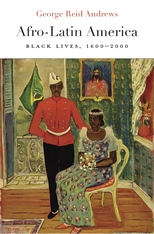 Of the almost 11 million Africans who came to the Americas between 1500 and 1870, two-thirds came to Spanish America and Brazil. Over four centuries, Africans and their descendants—both free and enslaved—participated in the political, social, and cultural movements that indelibly shaped their countries’ colonial and post-independence pasts. Yet until very recently Afro-Latin Americans were conspicuously excluded from narratives of their hemisphere’s history.

George Reid Andrews seeks to redress this damaging omission by making visible the past and present lives and labors of black Latin Americans in their New World home. He cogently reconstructs the Afro-Latin heritage from the paper trail of slavery and freedom, from the testimonies of individual black men and women, from the writings of visiting African-Americans, and from the efforts of activists and scholars of the twentieth century to bring the Afro-Latin heritage fully into public view.

While most Latin American countries have acknowledged the legacy of slavery, the story still told throughout the region is one of “racial democracy”—the supposedly successful integration and acceptance of African descendants into society. From the 1970s to today, black civil rights movements have challenged that narrative and demanded that its promises of racial equality be made real. They have also called for fuller acknowledgment of Afro-Latin Americans’ centrality in their countries’ national histories. Afro-Latin America brings that story up to the present, examining debates currently taking place throughout the region on how best to achieve genuine racial equality.