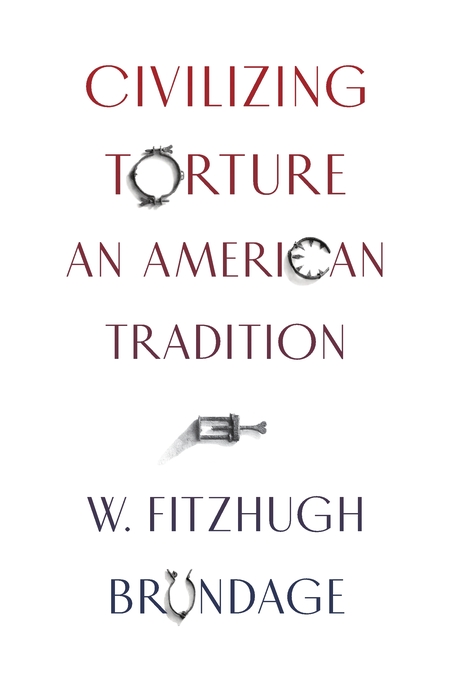 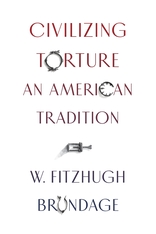 “A morally engaging investigation of torture that measures American ideals of democracy and equality against a dark, uncomfortable reality.”—Pulitzer Prize Board, 2018–2019

“A sobering history of how American communities and institutions have relied on torture in various forms since before the United States was founded. From indigenous American cultures’ use of ritualized torture to the techniques imported from Europe by early European settlers, to the various acts of cruelty and violence employed by prison guards, slave owners, the police and American soldiers, Brundage makes the…case that torture is a fundamental part of America’s history and makeup… The work of American torture has always been twofold: not just the violence itself, but the complex legal and rhetorical strategies that obfuscate it away to maintain a myth of America as a civilized place without cruel and unusual punishment.”—The Los Angeles Times

“Understanding the history of torture in the United States will not prevent future violence, but Brundage views this information as providing an important framework for an engaged citizenry… Given that the current occupant of the White House has insisted that torture ‘absolutely’ works and has boasted he ‘would bring back a hell of a lot worse than waterboarding,’ the lessons of Civilizing Torture feel positively urgent.”—Australian Book Review

“While the American people take pride in their country as democratic and civilized, history has shown that the practice of torture and violence pervades much of its history… This book is important to the historical record and is an invaluable tool for historians and social scientists.”—Choice

“Torture is a topic that many Americans might assume is a rarity in the country’s history, since it’s now banned by international law. But as the title of this book suggests, the reality is just the opposite… Essential reading for a better understanding of social and political justice.”—Library Journal (starred review)

“A remarkable account of America’s episodic engagement with torture over the course of the nation’s history. Brundage uncovers ‘an American tradition’ marked less by legal and moral restraint than by strategies of rhetorical management designed to conserve American innocence and exceptionalism. A searing analysis of America’s past that helps make sense of its bewildering present.”—David Garland, author of Peculiar Institution: America’s Death Penalty in an Age of Abolition

“An indispensable book. Even as Americans have prided themselves on a civilized standard that is above torture, the United States has actually been engaged in the practice for virtually its entire history. Brundage shows that many of U.S. history’s key moments have involved torture of the most despicable kinds. Here’s hoping that Brundage’s book is the beginning of a new reckoning.”—John Fabian Witt, author of Lincoln’s Code: The Laws of War in American History

“American claims to constitute a higher form of ‘civilization’ erode in the face of this sobering study of atrocity. With extraordinarily deep and wide-ranging research, Fitzhugh Brundage shows that the American state has repeatedly resorted to savage violence against marginalized groups such as Indians, slaves, and prisoners. Bringing a humane sensibility to an inhumane subject, Brundage forces us to confront our painful past.”—Barbara J. Keys, author of Reclaiming American Virtue: The Human Rights Revolution of the 1970s

“That Americans as a people and a nation-state are violent is indisputable. That we are also torturers, domestically and internationally, is not so well established. The myth that we are not torturers will persist, but Civilizing Torture will remain a powerful antidote in confronting it.”—Lawrence Wilkerson, Distinguished Adjunct Professor of Government and Public Policy, The College of William and Mary, and former Chief of Staff to Secretary of State Colin Powell, 2002–2005