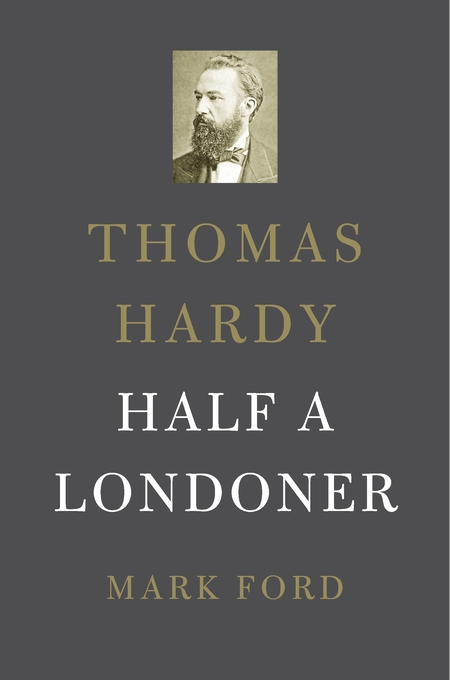 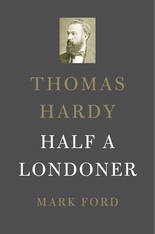 Because Thomas Hardy is so closely associated with the rural Wessex of his novels, stories, and poems, it is easy to forget that he was, in his own words, half a Londoner. Focusing on the formative five years in his early twenties when Hardy lived in the city, but also on his subsequent movement back and forth between Dorset and the capital, Mark Ford shows that the Dorset-London axis is critical to an understanding of his identity as a man and his achievement as a writer.

Thomas Hardy: Half a Londoner presents a detailed account of Hardy’s London experiences, from his arrival as a shy, impressionable youth, to his embrace of radical views, to his lionization by upper-class hostesses eager to fête the creator of Tess. Drawing on Hardy’s poems, letters, fiction, and autobiography, it offers a subtle, moving exploration of the author’s complex relationship with the metropolis and those he met or observed there: publishers, fellow authors, street-walkers, benighted lovers, and the aristocratic women who adored his writing but spurned his romantic advances.

The young Hardy’s oscillations between the routines and concerns of Dorset’s Higher Bockhampton and the excitements and dangers of London were crucial to his profound sense of being torn between mutually dependent but often mutually uncomprehending worlds. This fundamental self-division, Ford argues, can be traced not only in the poetry and fiction explicitly set in London but in novels as regionally circumscribed as Far from the Madding Crowd and Tess of the d’Urbervilles.