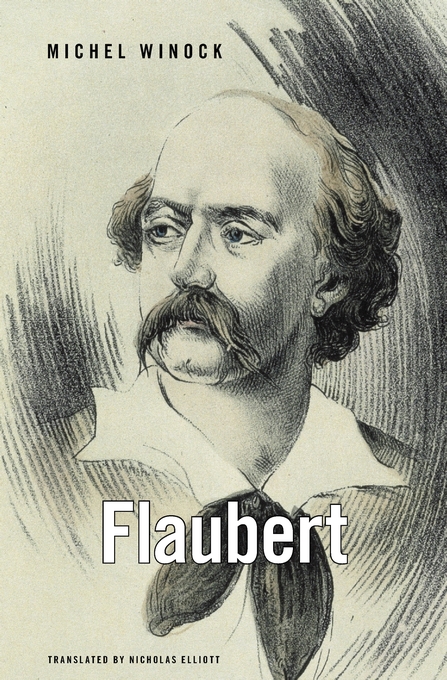 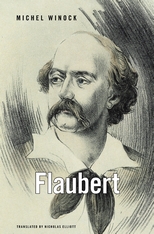 Michel Winock’s biography situates Gustave Flaubert’s life and work in France’s century of great democratic transition. Flaubert did not welcome the egalitarian society predicted by Tocqueville. Wary of the masses, he rejected the universal male suffrage hard won by the Revolution of 1848, and he was exasperated by the nascent socialism that promoted the collective to the detriment of the individual. But above all, he hated the bourgeoisie. Vulgar, ignorant, obsessed with material comforts, impervious to beauty, the French middle class embodied for Flaubert every vice of the democratic age. His loathing became a fixation—and a source of literary inspiration.

Flaubert depicts a man whose personality, habits, and thought are a stew of paradoxes. The author of Madame Bovary and Sentimental Education spent his life inseparably bound to solitude and melancholy, yet he enjoyed periodic escapes from his “hole” in Croisset to pursue a variety of pleasures: fervent friendships, society soirées, and a whirlwind of literary and romantic encounters. He prided himself on the impersonality of his writing, but he did not hesitate to use material from his own life in his fiction. Nowhere are Flaubert’s contradictions more evident than in his politics. An enemy of power who held no nostalgia for the monarchy or the church, he was nonetheless hostile to collectivist utopias.

Despite declarations of the timelessness and sacredness of Art, Flaubert could not transcend the era he abominated. Rejecting the modern world, he paradoxically became its celebrated chronicler and the most modern writer of his time.